Where is the blackmoney: Bengal CM Banerjee asks Centre

In a post on Facebook, she said she now wanted to know where the blackmoney has gone? 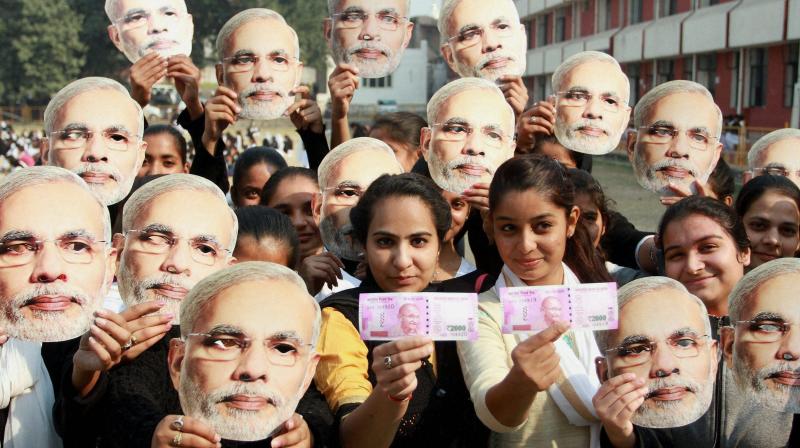 In a post on Facebook, she said she now wanted to know where the blackmoney has gone? (Photo: PTI)

Kolkata: West Bengal chief minister Mamata Banerjee on Wednesday wondered whether demonetisation was enforced to allow some blackmoney holders to quietly convert their money into white, after the RBI said almost all junked notes have returned to banks.

Ms Banerjee, who had criticised the BJP-led central government for demonetising a bulk of currency in November 2016, said the RBI report vindicated TMC’s fears on demonetisation.

In a post on Facebook, she said she now wanted to know where the blackmoney has gone?

“Today, the RBI in its annual report for 2017-18 has vindicated our apprehension. 99.3% of the money has come back to the banking system. My first question now is where has the blackmoney gone? My second question, is this scheme hatched to allow some blackmoney holders to quietly convert their blackmoney into white?” she said in a Facebook post.

Soon after Prime Minister Narendra Modi announced demonetisation of currency in a live telecast to the nation, Banerjee said she had an “intuition” that it was a “big anti-people move”. “It will severely affect the common people of the country, especially, farmers, unorganized sector, small entrepreneurs and hard-working middle class,” she said.