Trinamul strongman of Bhangar Arabul Islam denied the allegation on the ruling party. 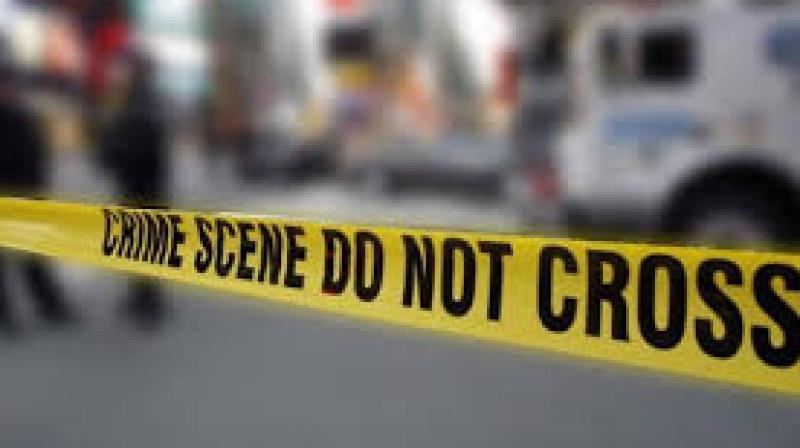 Kolkata: Violence returned to Bhangar in South 24 Parganas on Thursday nearly a year after the fierce agitation by the villagers over land acquisition for a power sub station which was initially abandoned by the Mamata Banerjee government under pressure. Bombs and bullets flew freely while several vehicles were vandalised and torched. Three villagers were injured.

In the morning, a forum of villagers — Jomi-Jibika-Porisbeh O Bastutantra Raksha Committee (Committee for Protection of Land, Livelihood, Environment and Ecosystem) — which has been fighting the land acquisition, took out a bike-rally at Anantapur. The forum’s joint secretary Mirza Hasan said, “The rally was taken out to urge the villagers to attend our meeting on January 4 in Kolkata on our movement.”

He alleged, “To foil our attempt and the proposed rally a gang of armed miscreants, backed by the Trinamul Congress, attacked our rally by opening fire and hurling bombs. The accused also torched two motorcycles and a jeep. One among the rallyists suffered bullet injuries while two others sustained splinter wounds from bombs. The attack took place in presence of police.” Many roads were blocked with wood logs. The injured were rushed to R.G. Kar Medical College and Hospital. The situation came under control after a strong contingent of police, including Rapid Action Force was deployed. Trinamul minister Abdur Rezzak Mollah claimed, “Arms and bombs were being carried in the rally without any permission from the police. Two workers of our party were injured in their attack. Then our workers chased them.”

Trinamul strongman of Bhangar Arabul Islam denied the allegation on the ruling party. “Trinamul is no way involved in the incident. People of Bhangar resisted the rally with arms. The Congress, CPI(M) and the Maoists were involved in it,” he alleged. Condemning the attack CPI(M) MLA Sujan Chakraborty said, “Who gave the Trinamul the right to attack a peaceful rally? The ruling party is taking the shaping of a fascist force.”