After the woman narrated her ordeal, the mall first responded by telling her to do her 'home chores at home'. 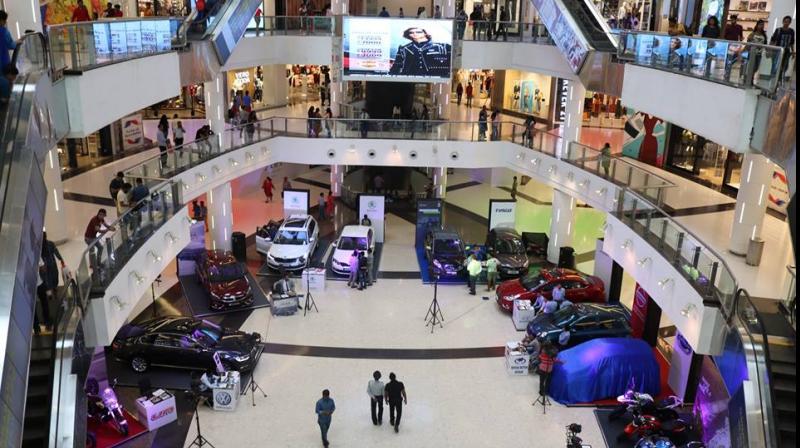 The woman said she lives in Behala, which is several kilometres away from the mall. (Photo: Facebook)

Kolkata: A woman trying to breastfeed her 7-month-old baby in a prominent city mall was allegedly asked by its employees to do it in a washroom, triggering outrage on the social media following which the mall authorities expressed regret.

In the Facebook page of the mall, she said she was also turned away by a number of stores on different floors to use their trial rooms before being finally allowed by a garment store on the second floor on November 27.

The woman said she lives in Behala, which is several kilometres away from the mall. After she narrated her ordeal, the mall initially responded in a nonchalant manner.

"Funny you found this to be an issue because breastfeeding is not allowed on the floor for a number of reasons..... this big place that we have is meant for shopping(.) so with all due respect madam please make sure you do your home chores at your home and not in the mall or at least plan it before hand," the mall's management replied in a post.

The authorities, however, deleted it later and came out with another post: "Breastfeeding is not allowed on the floor in public area. We can make arrangements but we apologise our staff told you to do that in the washroom which we are sorry about."

They said the initial response was posted by the agency deputed to manage the mall's Facebook page and action is being taken against it.

"We have provision for baby changing/feeding room, kids toilet etc on every floor. Unfortunately as the mall is not fully operational and partly under renovation, all services are not active. But 1 baby changing room on 1st level alongwith kids toilet is available," the mall authorities said in another post the next day.

However, the issue sparked derision on Facebook with one person commenting: "I am sure you have restaurants at your mall. Please move those to the toilet. Because if a baby can be breastfed in a toilet, an adult sure as hell can eat (there)."

Another said: "Besides that baby changing room, please make an attitude-changing room and spend a whole lotta time there".