Hours after the deaths, 11 excise officials have been suspended by the state government. 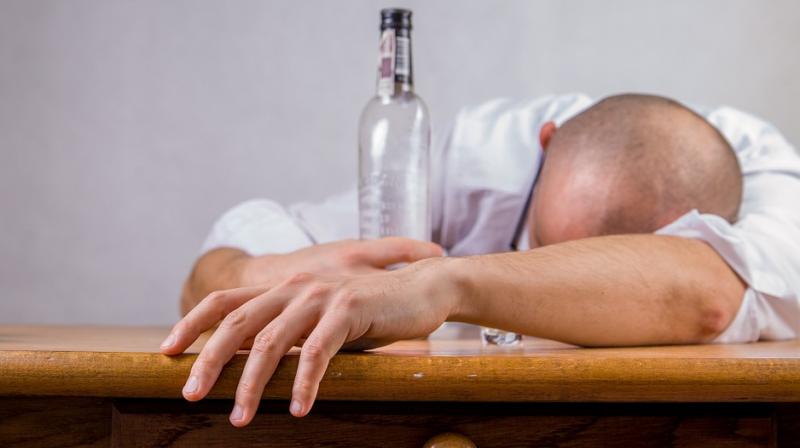 Kolkata: Seven persons, including a woman, died while 30 others fell ill after allegedly consuming hooch in Nadia, prompting the Mamata Banerjee government to order a probe by the criminal investigation department (CID). The government also announced a compensation of Rs 2 lakhs for each victim’s family. Hours after the deaths, 11 excise officials have been suspended by the state government.

The incident took place at Chowdhurypara at Shantipur. The victims’ family members claimed that they consumed spurious liquor which led them to death. But the police is yet to confirm the cause of death. Superintendent of Police (Nadia) said, “The cause of death is yet to be known. We are waiting for the post mortem reports. The cause of the deaths will be ascertained only then.”

According to the local residents, several small hubs selling hooch have mushroomed recently in the area. The trend attracted many poor people to drinking which posed a serious concern also in the area. On Tuesday night a large number of villagers visited the hooch dens and consumed the spurious liquor suspected to be laced with Methanol.

After returning homes, they felt uncomfortable and started vomiting.

District magistrate (Nadia) Sumit Gupta confirmed the death of seven persons. “We have sent a medical team to the village along with the sub-divisional officer and the block development officer,” he said. 30 others who fell ill have been undergoing treatment at the two hospitals. Initiating a case and launching a probe the police raided the area and recovered several litres of spurious liquor.

The police suspect that the spurious liquor was imported from Bihar and Jharkhand. However, the kingpin of the hooch network has remained at large. Worried over the deaths chief minister Mamata Banerjee handed over the probe to the CID. State finance minister Amit Mitra who also holds the charge of state’s excise department announced the government’s `2 lakh compensation for the victims’ families. He informed that 11 officials, who were on duty at the Shantipur excise circle have been suspended. At the West Bengal Assembly Dr Mitra told the media, “On the chief minister’s direction, the officer-in-charge of the area has been removed.”

The suspended officials include OC of the Shantipur Circle.