‘Students, youth are the future’

The chief minister is scheduled to address the TMCP foundation day rally here. 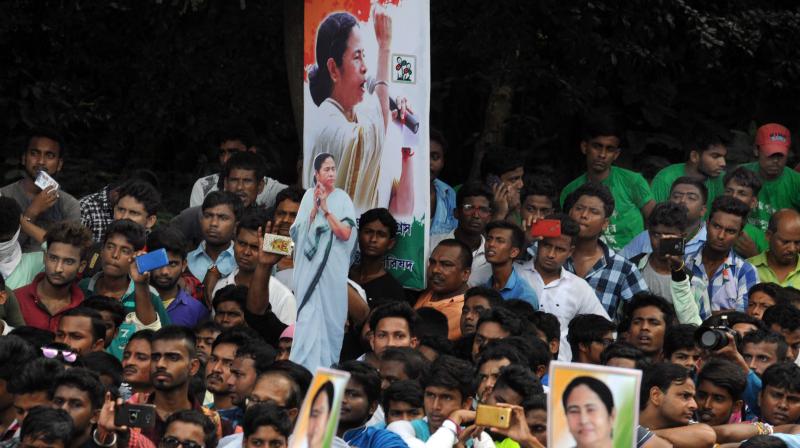 Kolkata: Hailing the students and the youths as the future of the nation, West Bengal Chief Minister Mamata Banerjee on Tuesday said that the countrys future leaders will emerge from among them.

Ms Banerjee also recalled the beginning of her political career as a student activist.

“Youths and students are the future of the country. My political struggle also began as a student activist. Future leaders of the country will emerge from among students. My best wishes to all,” Ms Banerjee wrote on her twitter handle.

Tuesday is the foundation day of the Trinamool Chhatra Parishad (TMCP), the student wing of Trinamool Congress.

The chief minister is scheduled to address the TMCP foundation day rally here.

Trinamul Congress MP and Banerjees nephew Abhishek Banerjee is the national president of the All India Trinamul Youth Congress.