Sinha claimed that the BJP had enough video footage on the police attack on its workers. 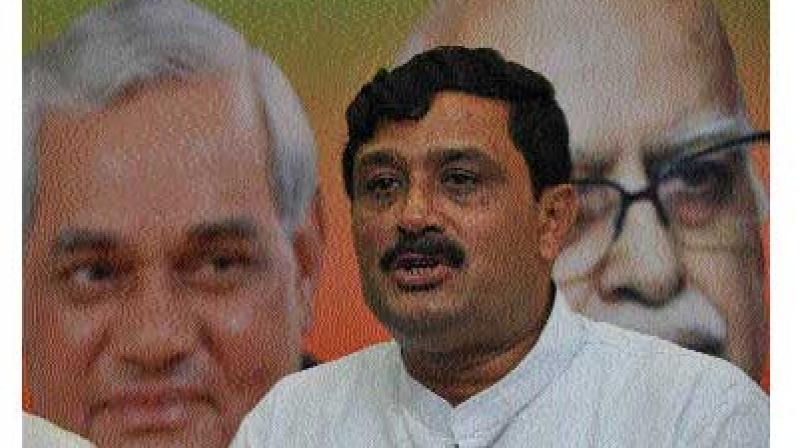 At a press conference at the Berhampore BJP party office, he claimed that on May 25, the day of BJP’s “Lalbazar Abhijan” rally, the police, on the direction of the state government with active help of Trinamool backed miscreants, attacked the party’s “peaceful” rally. He said, “So the BJP is preparing multiple cases at the Calcutta high court.”

Mr Sinha claimed that the BJP had enough video footage on the police attack on its workers. He added, “Now the summer vacation is underway at the high court. After the high court reopens, the BJP will move there.” The former state BJP president elaborated that they had already informed the central government and they would also inform planned attack on BJP to governor Keshari Nath Tripathi.

Challenging chief minister Mamata Banerjee’s allegation on the BJP’s attack on the cops, Mr Sinha claimed that it was the Trinamool-backed goons that attacked the police on several occasions in the state. He asked if the chief minister could prove if BJP workers attacked or hurled bombs on the police that they were hurt.