Threatened to set her pet dog free if he tried calling for help. 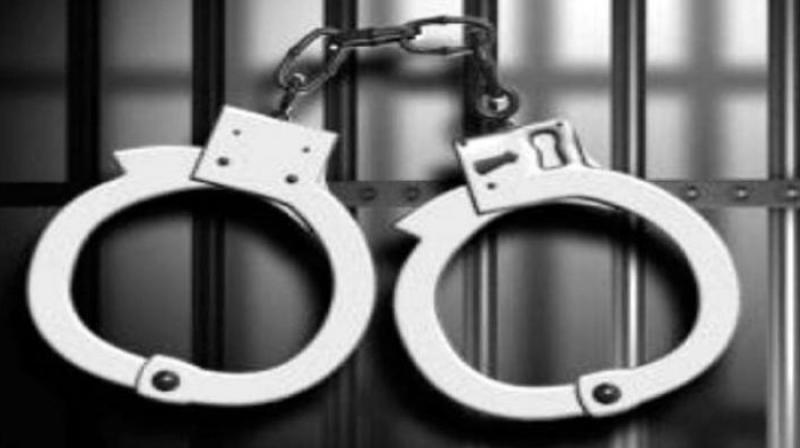 Kolkata: A woman was detained by the police in New Alipore for questionning after she allegedly served a glass of juice laced with poison to a salesman who visited her flat alongwith his colleague to collect payment for the product she had brought from their company. Madhumanti Saha, the home-maker, is a resident of E Block.

On July 27 she bought two household products for Rs 40,000. Ms Saha issued a cheque in the name of the company but the bank returned it to her. When the company contacted Ms Saha, she agreed to pay the amount in cash. On Friday afternoon two representatives: Amit Chakraborty and Somnath Mondal of the company visited her flat.

They however waited for a long time to get the money from her. Ms Saha served them two glasses of juice.

Mr Chakraborty fell unconcious after having the juice. Suspecting foul play Mr Mondal tried to contact his superior on his mobile.

He however alleged that Ms Saha threatened to set her pet dog free on him. Mr Mondal somehow managed to escape from her flat.

He went to New Alipore police station and lodged a complaint against Ms Saha of trying to poisoning Mr Chakraborty to death.

A police team visited her flat and rescued Mr Chakraborty who was later admitted to a private hospital.