The victims were Sukur Ali Sheikh, the head of Panchayat head in Sultanpur and Bapan Sheikh. 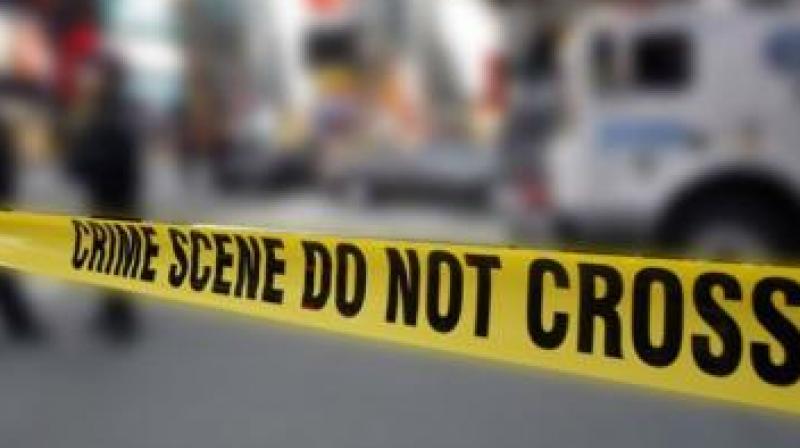 Kolkata: Two Trinamul Congress workers including a panchayat head were killed at Kalna in Burdwan East in what appeared to be an outcome of an internal feud of the ruling party.

The victims were Sukur Ali Sheikh, the head of Panchayat head in Sultanpur and Bapan Sheikh.

On Saturday night, they were returning home travelling on a motorcycle after attending a meeting at Panchayat office. While Bapan was riding the two-wheeler, Sukur was the pillion-rider.

When they reached Harishankarpur bus-stop at Sultanpur they were stopped by a gang of six miscreants who came on motorcycles also.

The gang members opened fire on Bapan and Sukur who fell down from their two-wheeler. One of them then hit Sukur on his head with a rod before pumping a bullet in his chest. After the gang fled, villagers rescued Bapan and Sukur with bullet injuries. The duo were rushed to Kalna Sub Division Hospital.

Bapan was declared brought dead there. Sukur was shifted to SSKM Hospital where he died. His family members and followers accused his rival Trinamul worker: Sadique Sheikh who is also karmadhhakshya of Panchayat Samity no 1 in Kalna and Sadique’s aide Mafizul Sheikh of the double-murder.

Sadique has gone into hiding. Sukur’s father Rahim Ali Sheikh said, “My son was undertaking development in the area. He also had good rapport with the higher-ups in the party. This was the reason behind his murder.”

Bapan’s father Meher Ali said, “My son was involved in all activities of the party. He left home riding his brother’s motorbike after getting a call at around 3.30 pm on Saturday.”