He will receive the award in field of social work from President Pranab Mukherjee. 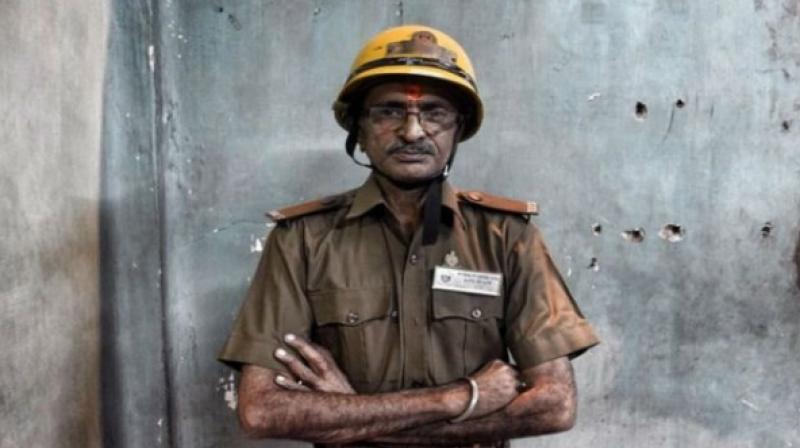 Bipin Ganatra is a ‘voluntary’ firefighter.

Kolkata: Sixty-year-old Bipin Ganatra, a voluntary fire-fighter in Kolkata, has been named as a Padma Shri awardee on Wednesday. He will receive the award in field of social work from President Pranab Mukherjee in New Delhi.

A common face in the incidents of fire whenever broke out in any part of the city, Mr Ganatra, total disregard to his personal safety, is found busy in dousing the flames alongwith the fire brigade personnel and rescuing people and saving property. And he has been doing this over the last 40 years. His contribution however caught the media attention during the four-day-long fire at Nandaram Market in Burrabaar in 2008.

Acknowledging his service the state fire and emergency services department gave him a status of a voluntary fire-fighter. When he was 12, he lost his elder brother, Narendra, in an incident of fire. This changed the course of his life and influenced him so much that he decided to go for the selfless service.

An electrician by profession, Mr Ganatra runs out of his residence wearing a pair of gumboots and a yellow helmet as soon as he gets information of a blaze.