Mr Dey said the state government is not trying to suppress any information regarding dengue cases or deaths. 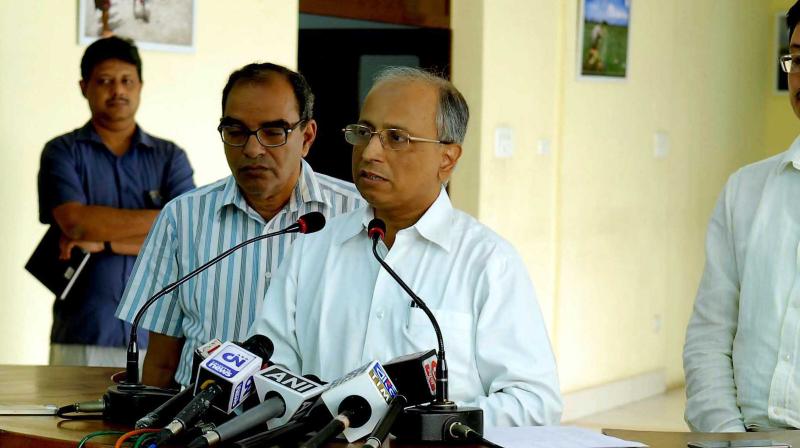 Kolkata: Since January this year, 18,238 cases of dengue have been reported from different parts of West Bengal, while 35 people have died due to the vector-borne disease till Tuesday, state chief secretary Malay Dey said. He said during the same period last year, 20,140 cases of dengue were reported and the number of deaths stood at 40.

Asserting that there was nothing to panic, Dey told reporters, “There have been reports of viral fever but not all are dengue. Laboratories are conducting rapid tests to ascertain dengue which is not acceptable.”

While ascertaining dengue, laboratories should follow the protocol set by the World Health Organisation (WHO) or else the state government would take necessary action against them for wrong diagnosis and creating panic, he said.

“We are monitoring the situation on a daily basis. We have taken appropriate preventive measures,” Mr Dey said, adding that all municipalities and panchayats have been asked to be cautious. “The figures (dengue cases and deaths) were much higher last year. There is no abnormality in dengue incidences this year. So there is nothing to panic,” the officer said.

Mr Dey said the state government is not trying to suppress any information regarding dengue cases or deaths. Though dengue is mostly a city-centric, this year, such cases were from suburban areas and districts, he said.