The final NRC, a list of Assam’s residents and published on August 31, excluded the names of over 19 lakh people. 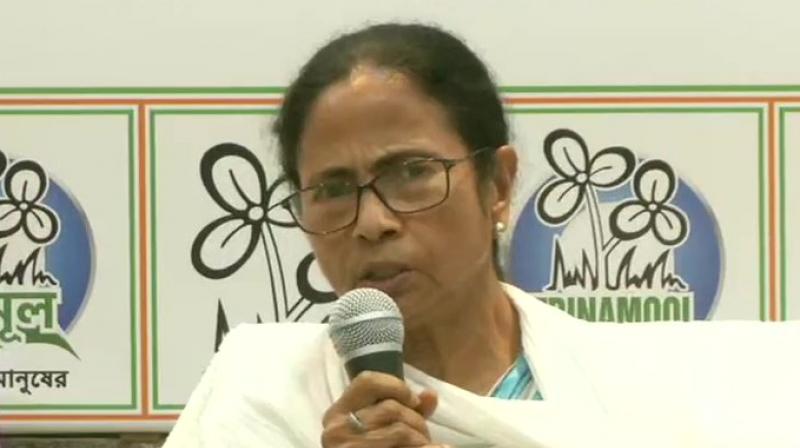 Kolkata: West Bengal chief minister Mamata Banerjee on Tuesday said the National Register of Citizens will not be implemented in the state and assured the people that the current drive to upgrade ration cards is a part of the upcoming Census and has no link with the NRC.

Ms Banerjee, also the Trinamul Congress supremo, claimed that the NRC was actually a ploy to snatch the hard-earned freedom of the countrymen.

The chief minister, who had on Monday accused the BJP of creating panic over NRC and claimed it led to six deaths in the state, tried to dispel the apprehension of the people.

A rumour is being spread that this exercise is associated with the NRC, she said without taking the name of the BJP on Tuesday and advised people not to trust those who were spreading such canards.

“There will be no NRC (in West Bengal). Do not worry about it. The current drive of upgrading ration cards and voters' cards is a routine job for the Census,” she said.

The chief minister is harping on the issue of NRC to counter the BJP which has been saying that NRC would be implemented in the state to get rid of Bangladeshi Muslims who are living in West Bengal illegally.

Ms Banerjee had raised the issue of NRC in Assam during her recent meeting with BJP president and Union home minister Amit Shah in New Delhi.

The final NRC, a list of Assam’s residents and published on August 31, excluded the names of over 19 lakh people.

“Those who have been living in West Bengal for long are very much Indian citizens. Nobody will be able to drive anybody out from the state. I assure you that none will suffer in West Bengal because of the NRC,” she said.