Mitra said a test-version GSTR 3B was also introduced recently, but it was not backed by invoices, which led to illegal money transfers. 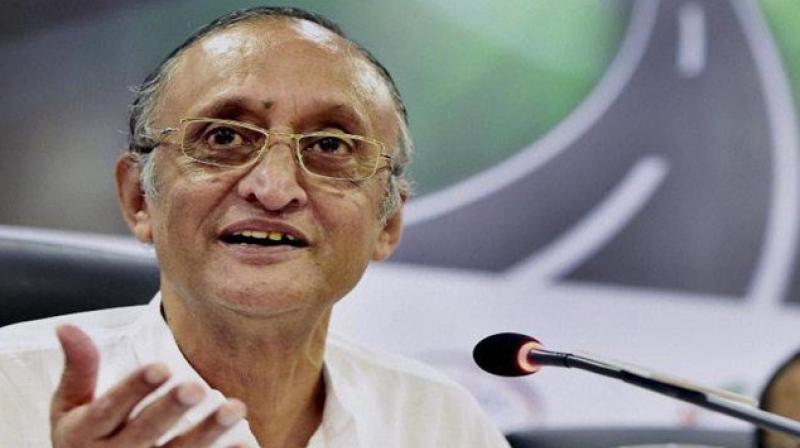 Kolkata: West Bengal finance minister Amit Mitra on Tuesday  said that hawala transactions were on the rise due to malfunctioning of the GSTN software, which has forced companies to shun the digital process and file returns manually.

Mr Mitra said the GSTN software was found wanting in the face of a massive load of transactions, which resulted in hand-written filling of forms.

“We had requested not to roll out the GST in July (2017), but the Centre did not listen. As a fallout, the GSTN software failed to manage so many transactions,” he said in the state Assembly on Tuesday.

“Now, a lot of companies are filing returns manually because the software failed to take the huge load. As a result, hawala transactions have gone up,” he added. The minister said that as per the the design of the new indirect tax system, GSTR 1 forms represent sales value figures, while GSTR 2 forms contain purchase figures, and both are being self-populated.

Mr Mitra said a test-version GSTR 3B was also introduced recently, but it was not backed by invoices, which led to illegal money transfers.

“Our officers have found that since the GSTR 3B is not being backed by invoices, in this age of computers we are going completely manual,” he said. “Hawala transactions have also increased massively because you are not putting invoices and there is no way to check it,” he added.

The minister said due to the lacuna, several fake companies have come up that indulge in dubious transactions among themselves and later claim input tax credit (ITC).

These companies then transfer the entities to other registered companies and in return, get the ITC amount, which was being transacted through the hawala route, he said.