Bill tabled in House to amend laws on tax

State finance minister Amit Mitra told the Assembly that the bill would now be sent for governor’s signature. 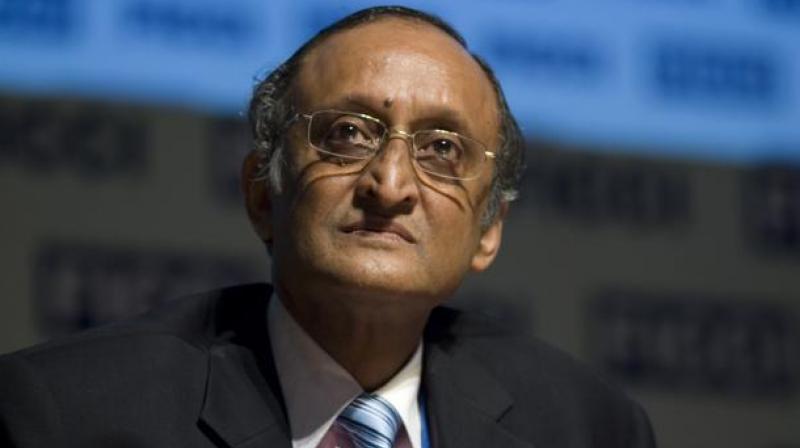 Kolkata: The West Bengal government on Wednesday tabled a bill in the Assembly to amend several laws on taxation for realising tax arrears by offering various dispute settlement schemes.

State finance minister Amit Mitra told the Assembly that the bill would now be sent for governor’s signature.

“Once the notification is issued, the disputed cases will be solved,” Mr Mitra said. The amended Acts would provide relief to taxpayers by way of introduction of settlement of disputes schemes to realise tax arrears or penalty.

Similarly, the amendment to the West Bengal Sales Tax (Settlement of Disputes) Act aims to provide relief to taxpayers in the settlement of disputes for arrears, interest and penalty. Mr Mitra said that there were 98 disputed cases under the first three Acts.