Confusion being spread among people about dengue: Chandrima Bhattacharya

The state government has left no stones unturned to tackle the problem of dengue in the state, she said in the West Bengal Assembly. 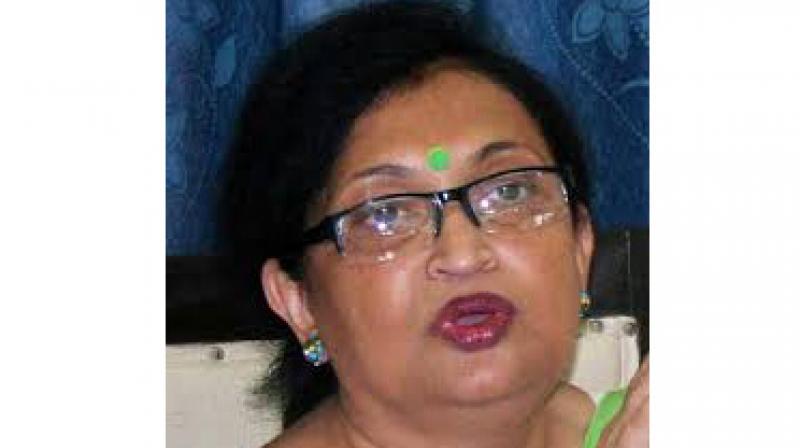 Kolkata: West Bengal minister of state for health Chandrima Bhattacharya on Thursday said a confusion is being spread among the people about dengue and all kinds of fever should not be termed as dengue.

The state government has left no stones unturned to tackle the problem of dengue in the state, she said in the West Bengal Assembly. “All sorts of fever is not dengue. Some are trying to spread a confusion about the disease. The matter is sub judice,” the minister said while speaking on the dengue situation in the state.

“Before our government came to power in 2011, there were only three dengue detection labs. Now we have 33. We have left no gaps in in battling dengue,” she said. The Opposition Congress and the Left Front on Thursday staged protest inside the Assembly over the dengue menace in the state.

The Centre had told the Calcutta high court last week that West Bengal government has failed to utilise the funds provided to it for controlling vector-borne diseases, including dengue.