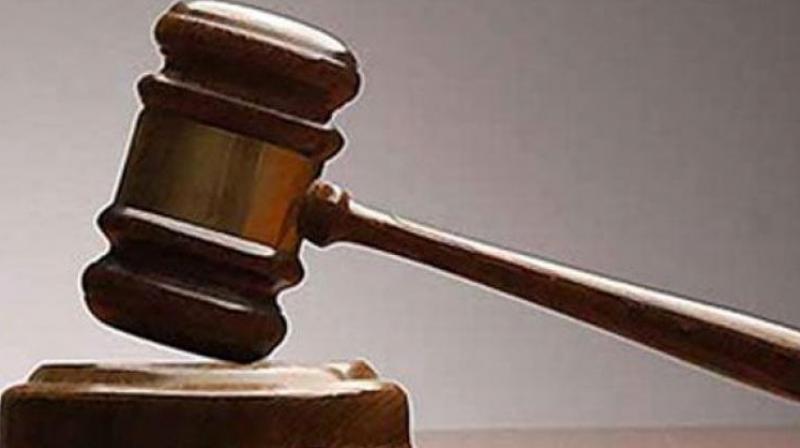 Kolkata: Representatives of lawyers’ bodies at Calcutta high court met West Bengal governor K.N. Tripathi to press for their demand for appointment of judges, over which a five-day ceasework by advocates concluded on Friday.

The representatives apprised the governor of the acute shortage in the judiciary at the Calcutta high court leading to delay in dispensation of justice to the litigants, Calcutta High Court Bar Association president Uttam Majumdar said.

“The governor told us that our representation seeking appointment of judges to the high court have been forwarded to the Union law minister and the Chief Justice of India,” Mr Majumdar said.

There are only 30 sitting judges at the high court at present, of whom two preside over the Circuit Bench at Andaman and Nicobar islands on rotation.

The sanctioned strength of judges at the high court is 72, Mr Majumdar said.

He said the Bar Association will hold an urgent general body meeting on Monday at 11 am to discuss the next course of action with regard to their demand.

The presidents and secretaries of the Bar Association, Bar Library Club and Incorporated Law Society met the governor Friday evening.

No petition could be taken up for hearing as lawyers stayed away from the court rooms for the fifth consecutive day on Friday.

The judges sat in the court rooms as usual in the morning and after no lawyer appeared to argue when petitions were called for hearing, they retired to their chambers.