Films were being screened from countries such as Austria, Finland, South Korea and India. 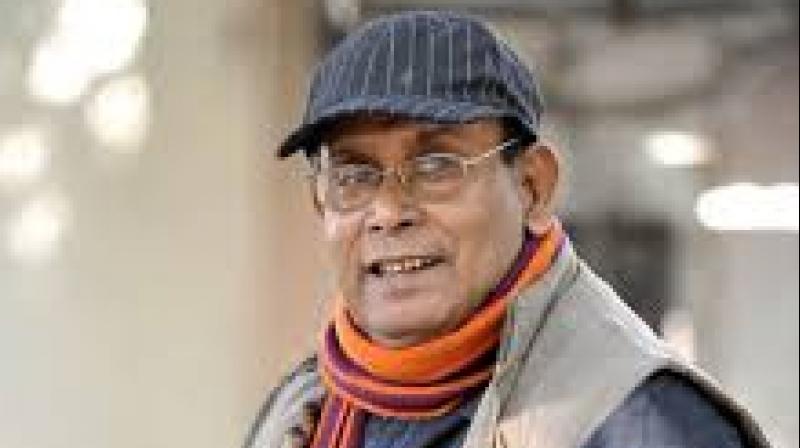 Kolkata: Film director Buddhadeb Dasgupta on Wednesday said the Central and state governments were reducing allocation of funds for making cinema and this was not helping the cause of young directors.

Cinema has been facing setbacks from various quarters, but young directors should continue their work, said Dasgupta, the nine-time national award winner. He was addressing a gathering after inaugurating the Fourth edition of Films Division-organised MIFF in Kolkata (Mumbai International Film Festival for Documentary, Short and Animation films).

“As the Centre has reduced allocation, there are many projects, but no money to back them up. The NFDC’s involvement of producing films is on the decline. Both the state and the Centre are not promoting film projects the way they should have,” Dasgupta said.

He urged young film makers “not to lose track of your dreams. Even if you don’t get fund, new mediums have emerged. You can also make films on iphone”.

“If I do not manage funds for any future work, I can also use iPhone to shoot a film,” the director said.

Hailing the Films Division and state-run film complex Nandan for organising Kolkata edition of the MIFF, Dasgupta said, “Without the help of the Films Division, several of my films would not have seen the light of day.”

In the past, the MIFF had introduced many young films makers to the world and thus served the cause of good cinema, he said.

In all, 17 documentary, short and animation films — curated from the award winning package of MIFF of 2016 and 2018 — would be screened during the three-day festival.

Films were being screened from countries such as Austria, Finland, South Korea and India.

The inaugural film was Brother Jakob, Are You Listening? from Austria.

The concluding film will be Sakhisona from India.