The chief minister’s move however came after the GNLF, a Hill-based political party, appealed in a letter to her for intervention. 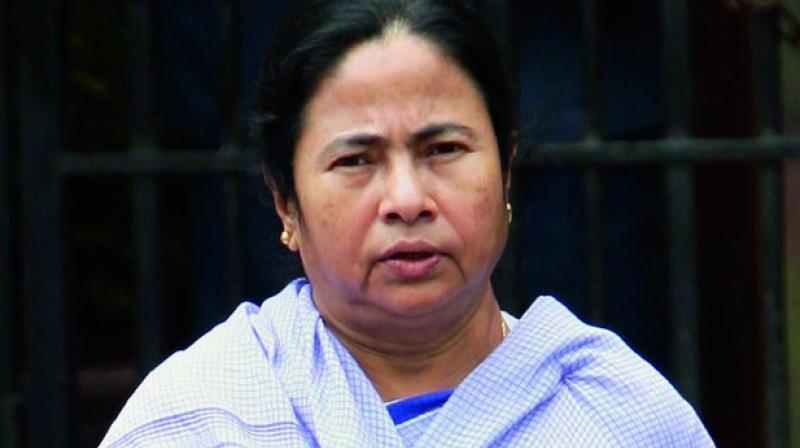 Kolkata: Rattled by the two guerrilla-style attacks in Darjeeling recently, chief minister Mamata Banerjee finally called for a peace meeting with all the political parties to tackle the violence and restore peace in the Hills. On Tuesday, she announced that the meeting would be held at 4 pm on August 29 at Nabanna, the state secretariat, in her presence.

The chief minister’s move however came after the Gorkha National Liberation Front (GNLF), a Hill-based political party, appealed in a letter to her for intervention. The Gorkha Janmukti Morcha (GJM) has so far maintained silence about its participation to the meeting. The GNLF, which was earlier a rival of the GJM, joined hands with GJM in observing the indefinite shutdown that crossed two months demanding Gorkhaland.

Reading out the letter at a press meet in Nabanna, Banerjee said, “GNLF president Man Singh mailed the letter to me on Monday. He wrote that the party is deeply concerned over the deteriorating condition in the Hills, which caused extensive damages and affected public life. Seeking a high-level intervention he urged to me to initiate a dialogue process to end the stalemate, restore normalcy resume the development works.”

She elaborated, “We have responded to the GNLF’s plea because we are always with those people who want peace and development. The government is ready to talk to them at any time. The dialogue process is a political courtsey. We also want development. I see the request for opening the dialogue as a good and constructive sign. Normalcy has started slowly in the hills as shops have started opening up and works have resumed.”

“I call upon all the major political parties and development councils to the meeting. Those who endorse the GNLF’s stand are welcome to the discussion,” she added.

Siginificantly, there was hardly any reference of the GJM in her comments, which mostly focused on the GNLF’s appeal. It is not however clear if the GJM would send any representative to the meeting. GJM leader Swaraj Thapa said that the government’s call would be discussed in the party.