Ever since the area was rocked by violence over the setting up of a power grid, Congress and CPI(M) leaders have visited Bhangar. 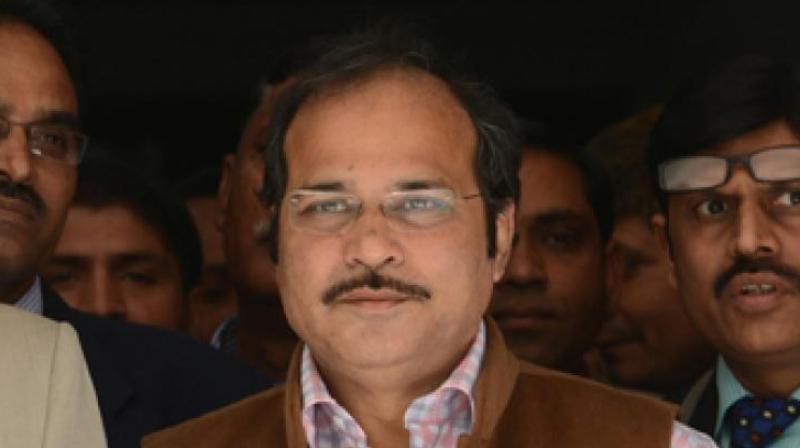 Kolkata: The Congress party and CPI(M) are desperately trying to exploit the Bhangar incident to settle political scores with the Mamata Banerjee government.

In the past five days, since the South 24 Parganas block was rocked by violent agitation by villagers protesting the setting up of a power grid, leaders of the two Opposition parties have visited Bhangar on several occasions.

Congress held a “peace rally” from Machhibhanga to Shyamnagar. Mr Chowdhury demanded a CBI inquiry. “We will approach the court and seek a CBI inquiry monitored by the court to unearth the truth behind the Bhangar mayhem. Two innocent villagers were killed by gunshots and the government is insisting that there was no police firing,” Mr Chowdhury said.

While the opposition leaders have no problem in visiting villages in Khamarait, Paddupukur, Natunhat Bazar, Gazipur, Shyamnagar and Polerhat, their entry has been barred by angry villagers.

As soon as reports of turbulence reached Nabanna on January 17, the CM had sent MLA Abdur Rezzak Mollah and MP Mukul Roy to the area. The angry people however made it clear that they will not be welcomed. They want the CM to visit Bhangar and personally announce that the contentious power grid would be relocated.