Sources claimed that chief minister Mamata Banerjee called up Mr Chowdhury and inquired about his his condition. 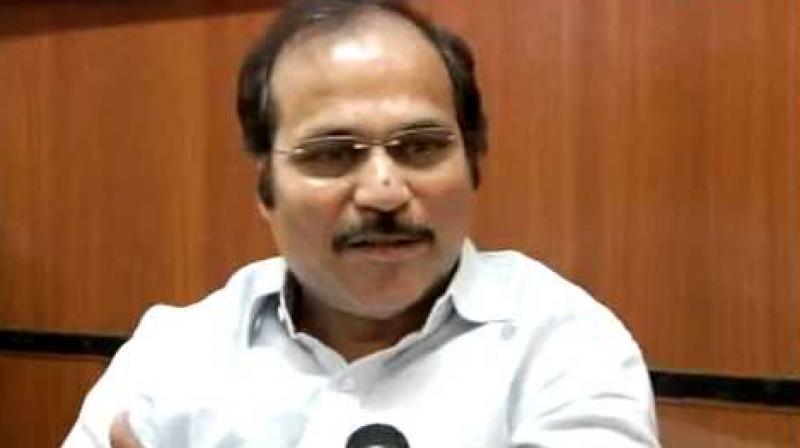 Kolkata: West Bengal Pradesh Congress Committee (WBPCC) president  and MP Adhir Chowdhury on Sunday had a close shave when his car met with an accident at Rejinagar in Murshidabad.

The road accident took place in the afternoon near Mountapara check-post. Mr Chowdhury said, “Nothing happened to me. I was proceeding to Berhampore from Kolkata when a matador coming fromn the opposite direction, going towards Kolkata, hit my car.”

The Congress MP alleged, “The matador’s driver fell asleep, which led to the accident. It was a close shave thanks to my alert driver who managed to avert colliding into the road divider.”  as my car was near it. But his driver suffered minor njuries, while his SUV was damaged. Mr Chowdhury was rescued unhurt.

The former Union mimnister later returned to Berhampore in another car. The police rushed to the spot and impounded the matador. The accused driver was detained.

Sources claimed that chief minister Mamata Banerjee called up Mr Chowdhury and inquired about his his condition. Sources added that she has directed state director general of police Surajit Kar Purkayastha to investigate into the mishap and punish him as per law.