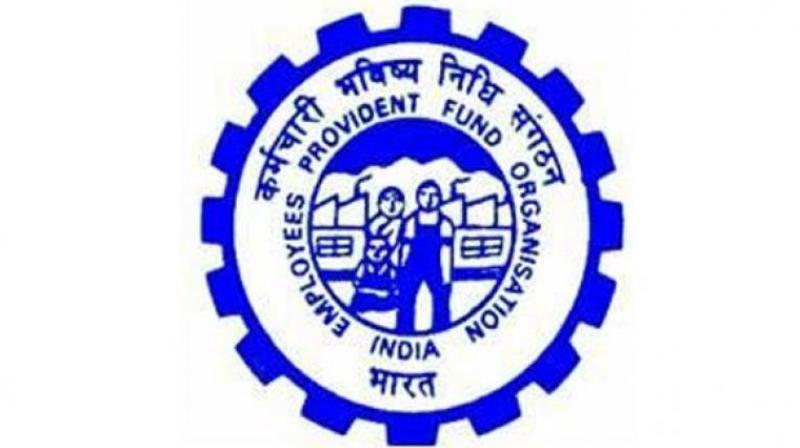 Kolkata: The ruling Trinamul Congress as well as opposition CPI(M) and Congress denounced in virtually one voice the Centre’s decision to reduce the interest rate on provident fund deposits.

Flaying the Modi government’s “arbitrary and undemocratic” decision to reduce the rates from from 8.8 per cent to 8.65 per cent, state education minister and Trinamul Congress secretary general Partha Chatterjee said it would deal a body blow to the lower middle class and middle class people.

“After banning of notes, this is Mr Modi’s another anti-people policy decision which will affect over four crore employees. By reducing the rate of interest on EPF, it (Centre) will save Rs 383 crore. This is a paltry sum compared to the suffering it will cause to four crore people,” he claimed.

Mr Chatterjee voiced his apprehension that soon the Centre will also reduce interest on fixed deposits. “These whimsical decisions including demonetisation are hitting the common man. We do not have words to condemn them,” he added.

Left Front Legislature Party leader Sujan Chakraborty said that its decision to reduce the interest rates on provident fund deposits once again exposed Modi government’s anti-people face. “We all knew this is a government for the rich and not the aam aadmi (common man). Modi government allowed the loot of Rs 12 lakh crore from the banks by a handful of rich industrialists. Now it has again hit the people who earn their livelihood through hard work,” he added.

Voicing his anguish over the reduction of interest on provident funds, Congress Rajya Sabha MP Pradip Bhattacharya said the decision coming only a month after demonetisation clearly showed that the Modi government does not care for the interests of the common people.