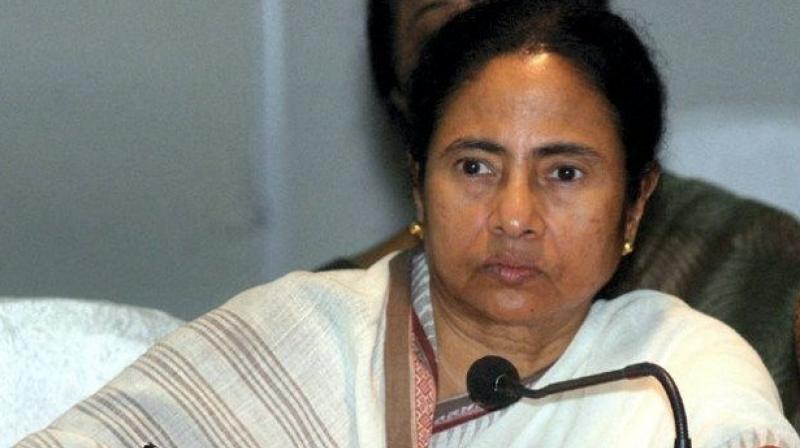 Kolkata: The CPI(M) on Monday demanded that West Bengal Chief Minister Mamata Banerjee be brought under the purview of CBI investigations into Narada and Saradha scams.

Mishra also observed that the CBI should be proactive in the investigation into the scams.

"We demand that the CBI should be more proactive. It should immediately arrest the TMC leaders involved in Narada and Saradha scam. The Chief Minister should also be brought under the purview of the investigations as it is her party leaders and state cabinet ministers who are found to be involved in it," Mishra said at the rally.

He said, "Now, the TMC is saying it was donation to the party fund. But when the (Narada) tapes first came out, it had said the tapes are fake and fabricated. That means they are now contradicting their own statements."

Mishra alleged that the Trinamool "extending help" to the BJP to form government in Manipur was a glaring example of a "covert pact" between the two parties.

"We hope the political match-fixing between Didibhai (Mamata) and Modibhai will not have an impact on the CBI investigation and the probe agency will be allowed to work freely," he said.

The Calcutta High Court had last week ordered a preliminary inquiry by the CBI into the Narada sting operation in which several Trinamool Congress leaders were purportedly seen accepting money.