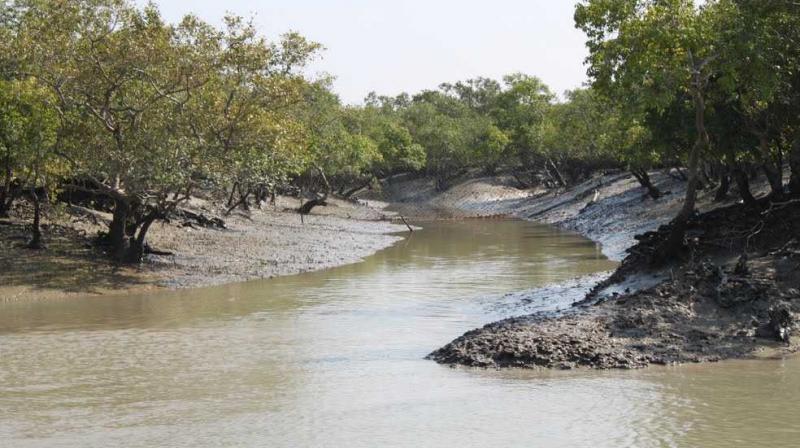 Prakash Amte and his wife Mandakini run a wildlife orphanage and sanctuary for animals in Maharashtra.

“It is our endeavour to create public awareness on wild life and environment, especially among the younger generation. Besides screening films as part of this, we also honour people who are involved in preserving wildlife and environment,” KIWEFF director Aditya Lal Mukherjee said.

Magsaysay awardee couple Dr Prakash Baba Amte and Dr Mandakini Amte were declared as Life Time Achievement Awardees by the KIWEFF at the last day of its festival here on Sunday.

Prakash Amte and his wife Mandakini run a wildlife orphanage and sanctuary for animals in Maharashtra.

The Green Warrior Award went to Tiyasa Adhya for her work in conservation of fishing cat, the state animal of West Bengal.

Mr Mukherjee said, “We are honoured by giving small recognition to these personalities — from Amte couple to Vyas and Ganguly and Tiyasha for their work to preserve wild life.”

About films screened in the festival’s competitive section, he said three movies bagged the Best Film award in the feature category — The Cherry Tree (France), The Legend of Akam (France), and Suryaganga (USA).

Thespian Soumitra Chatterjee hailed the initiative of the organisers to spread awareness about wildlife preservation and protecting rich bio-diversity on the occasion.

West Bengal minister of state for cultural affairs Indranil Sen pledged all support from the government towards the initiative. A total of 66 films from 116 countries were screened at the festival between December 15 and 17.