The organisers had planned this year’s exhibition with “Independent States of India” as its theme. 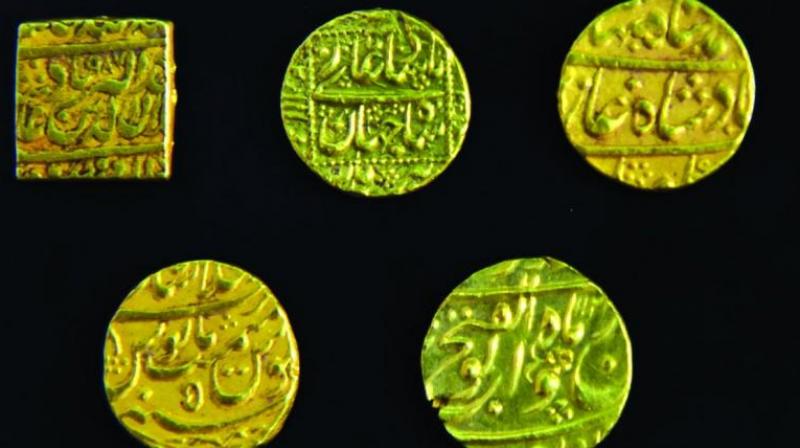 For the past six years, Mudra Utsav has been held at the Haldiram Banquets in Ballygunge. Auctioneers have been earning several crores of rupees.

Kolkata: Demonetisation has dealt a telling blow to an annual event in Kolkata during the Christmas.

The Mudra Utsav, an exhibition of rare coins from different era of Bengal being organised for the last 19 years, won’t be held this time around.

The Numismatic Society of Calcutta (NSC), which had planned to hold the exhibition in a big way to mark its 20th year has postponed it with dealers, auctioneers and participants backing out apprehending lukewarm response from people in the wake of cash crunch.

“The coin exhibition has been postponed till further notice. It is really disheartening as the three-day event has been going on for the past 19 years without any interruption during the Christmas time every year. We have been receiving feedback from our dealers, participants and auctioneers from different parts of the country that they will not be able to take part in the event this year as they are facing severe cash constraint in the wake of the demonetisation. They feel the response (from the visitors) will be lukewarm because of the currency ban,” NSC secretary, Samarjit Ghosal, told The Asian Age. The organisers had planned this year’s exhibition with “Independent States of India” as its theme.

For the past six years, Mudra Utsav has been held at the Haldiram Banquets in Ballygunge. Auctioneers have been earning a few crores from the exhibition. Coins, say historians, are the best repositories of the bygone days as they have over the years helped frame Indian history. They have recorded the existence of 40 rulers in a period of three centuries’ Bengal Sultanate rule beginning with Muhammad Bin Bakhtiar Khilji in the 12th century and culminating with Daud Shah Kararani in the 16th century. During these 350-odd years, kings of Turkish, Arabic, Persian, Bengali and Abyssinian origin ascended the throne, often after violently deposing the predecessor.

Dealers, auctioneers and participants from states like Bengaluru, Hyderabad and many others thronged the event which had been a numismatists’ delight.