Ali urged the PM to talk to Ms Banerjee on how to mitigate the problems of common people. 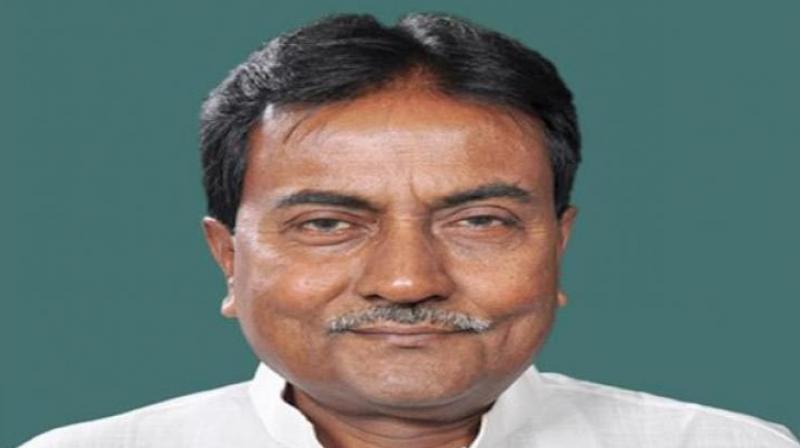 Kolkata: Trinamul Congress MP Idris Ali on Sunday said that Mamata Banerjee will be the next Prime Minister of India as she is the most popular leader of the country at present.

“The way Ms Banerjee has led the protest against demonetisation by the Narendra Modi government has set an example for the entire country,” Mr Ali said while addressing a programme to commemorate the occasion of International Minority Day.

Dubbing Prime Minister Narendra Modi’s step to demonetise high-value currency notes as an act of a “lunatic” Mr Ali urged the PM to talk to Ms Banerjee on how to mitigate the problems of common people.

“The present Prime Minister should hold discussions with the future Prime Minister (Ms Banerjee) on tackling the problems faced by the people because of this scrapping of notes,” he said.

Meanwhile, Arunjyoti Bhikhu, who attended the programme as a representative from the Buddhist community, said that they have appealed to chief minister Mamata Banerjee to announce a government holiday on the occasion of Buddha Purnima on May 10.

“Next year we will be organising a grand programme on May 11 to celebrate Buddha Purnima. Ms Banerjee has given her consent to attend the programme,” he added.