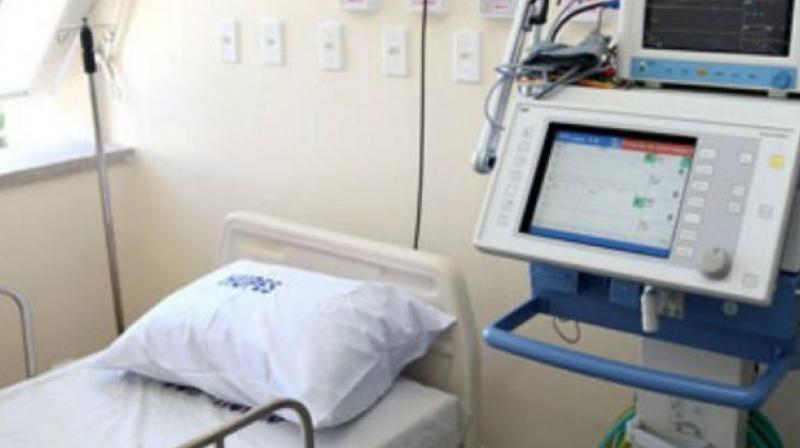 The government has warned officials of action in case of laxity. (Representational Image)

Kolkata: The state health department has directed principals of all government hospitals and chief medical officers in the districts to ensure logistics and quality ante-natal check-up during the implementation of Pradhan Mantri Surakshit Matritva Abhiyan (PMSMA). The direction of the state health department comes in the wake of supervisory visits in which health officials witnessed loopholes on the part of hospitals in proper implementation of PMSMA. The government has warned officials of action in case of laxity.

The PMSMA has been implemented in the state since July this year, where a package of ante natal care service is provided to pregnant women on the 9th day of every month. Tests like ultrasonography, pathological tests and counselling are  also done on the same day. “During supervision on a number of occasions we have found that only a single obstetrician is examining the pregnant women and the nursing staffs are also inadequate. Obstetricians often leave the PMSMA  clinic keeping pregnant women waiting for hours,” a health department official said.

He added that the basic equipment for ante-natal examinations have also been found missing in these clinics which is a clear indication that the hospital is lackadaisical in its approach of treating pregnant women in these clinics.

Sanghamitra Ghosh, commissioner family welfare has written to the principals of medical colleges and the chief medical officers of health (CMOH) in all the districts to take corrective measures. “The concerned officials have been requested to deploy at least two obstetricians and adequate nursing staff for quality ante-natal care to pregnant women on PMSMA day,” the official said.

Ms Ghosh has  enclosed a checklist of the government of India along with her writing that would help the hospitals to properly organise PMSMA  in the coming months.