With him, the Central Bureau of Investigation has finished the questioning of 11 accused out of 13. 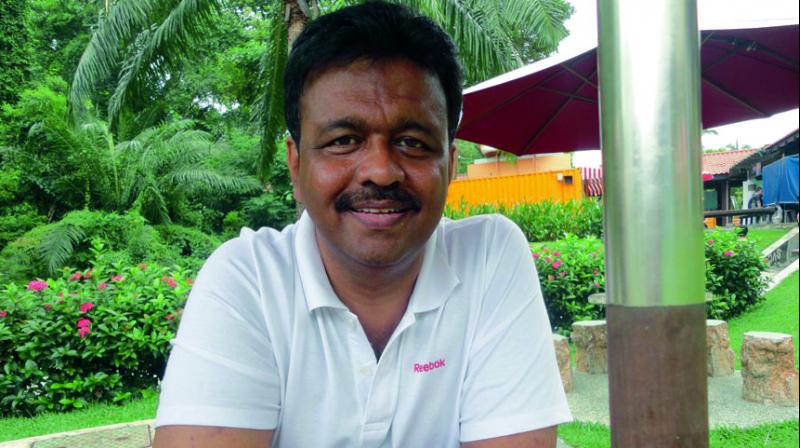 Kolkata: State urban development minister Firhad Hakim was grilled by the Central Bureau of Investigation (CBI) for around eight hours in the Narada sting operation case on Monday. Describing the CBI probe as a ‘political conspiracy’ against the Trinamul Congress, he later said that he was not seen taking cash in any of the footage.

The Trinamul MLA of Kolkata Port was earlier questioned by the ED in the same case. Hakim, who is one of the 12 accused Trinamul leaders, was served the summons by the Central Bureau of Investigation at his residence last week.  At around 10 am he appeared at the anti-corruption branch (ACB) office of the CBI at Nizam Palace.

The minister’s statement was also recorded by the ACB. Coming out of the CBI office he said, “I appeared before the CBI as I was called. Whatever they asked me, I replied. I can say I never indulge myself in any immoral activity in life. I will not do so even.”

“But it is a big conspiracy against us. I have full faith in the investigating agency and the judiciary. I am sure I would get the clean chit of the allegations slapped on me,” he added.

With him, the Central Bureau of Investigation has finished the questioning of 11 accused out of 13.