The chief minister has been invited to speak on the occasion of United Nations Public Service Day at the Hague. 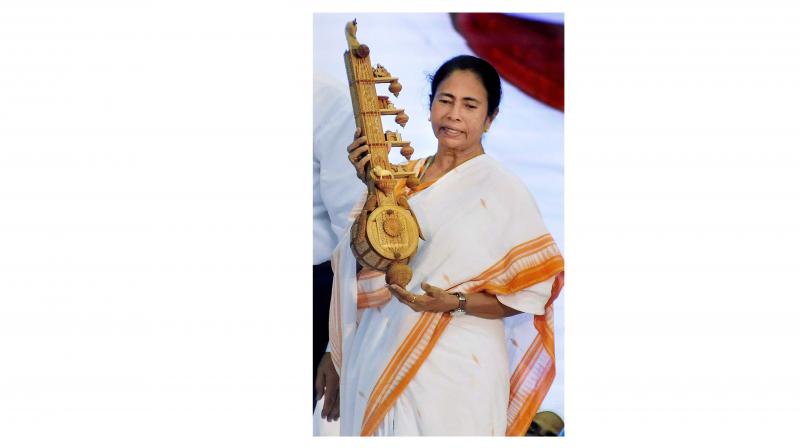 Kolkata: West Bengal chief minister Mamata Banerjee will be travelling to Netherlands on Monday to speak on the occasion of UN Public Service Day at the Hague. She was invited by the United Nations to speak on the occasion in May. The programme will be held at the World Forum Building and the chief minister is scheduled to address the programme on June 23, that has been designated as Public Service Day by UN.

“The chief minister will be speaking on how the government works for the development of the people. She will inform the gathering of around 500 delegates from all parts of the world about the various people-friendly schemes of her government,” a senior official of the chief minister’s office said.

Ms Banerjee is the first chief minister in the history of Bengal who has been invited to deliver a lecture at this prestigious international event. Sources in the state industry department said that Ms Banerjee will also attend a business event organised by Ficci and the Confederation of Netherlands Industry and Employers (known as VNO-NCW), which is the largest employers’ organisation in Netherlands.

State finance and industry minister Amit Mitra, industry and MSME secretary Rajiva Sinha and an official of joint secretary rank of the finance department will accompany the chief minister in her foreign tour. She is expected to return on June 25.

The UN Public Service Day intends to celebrate the value and virtue of public service to the community; highlight the contribution of public service in the development process; recognise the work of public servants, and encourage young people to pursue careers in the public sector.