The boy went missing from his relative’s house in Howrah. 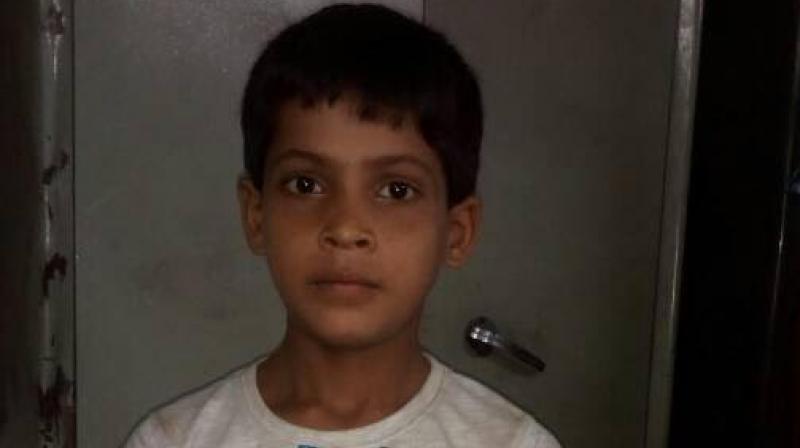 Kolkata: A seven-year-old from remote Bhagwatpur village in Bihar, who went missing from one of his relative’s house in Howrah, was united with his mother by a police team from the Pragati Maidan police station in Kolkata. Though there was little help from their counterpart in Bihar, the police team somehow managed to get in touch with the local panchayat through the Internet and did the needful.

A police officer informed that the child was dropped in front of Energy Education Park opposite Science City from a pick up van at around 11.30 pm. The vehicle had sped away towards Basanti Expressway. A person brought him to the police station. The child informed that his name was Krishna Thakur and he lived at Bhagwatpur in Muzaffarpur, Bihar. He also told the name of his parents. He said that he had been picked up from a field where he had been grazing cattle.

The on-duty police officer contacted at least six police stations in and around Muzaffarpur in Bihar but the response he got was discouraging. “There are actually two places named Bhagwatpur, one under Muzzafarpur police station area and another at Satara police station area. So our job became more challenging. However, we did not lose hope and somehow managed to contact the local panchayat who scanned the voter list available with them and said that Lakshman Thakur, the father of the child lived in that area,” a police officer said.

The police immediately took the child to the panchayat office and ultimately handed him to his mother Lalo Devi. It was learnt that the child had been staying at one of his relatives’ house at Howrah for two months. “How the child reached our police station is still a mystery, but I am happy that he has been united with his parents,” a police officer said.