Kolkata Metro to be driverless by March 2018

GoA 3 is a driverless train operation system where starting and stopping are automated. 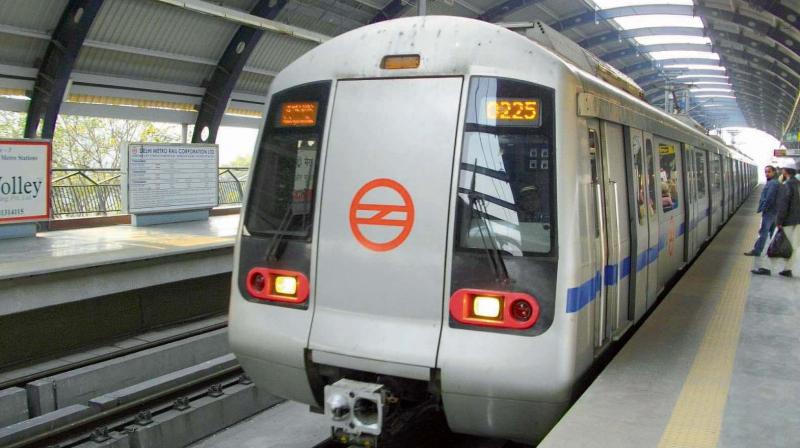 In India, GoA 3 rakes have already been in operation in Chennai, Bangalore and Lucknow. (Representational Image)

Kolkata: Indian Railways is planning to make the Kolkata Metro rakes driverless. This was announced on Saturday by Yatish Kumar, director, Research Design and Standards Organisations of the Indian Railways. “The target is to ensure metro rakes in Kolkata become driverless by March 2018,” he said.

Mr Kumar said, “Though driverless trains based on Grade of Automation 3 (GoA 3) is not a dream in Kolkata, at present, there is an aim that all the new metro rakes in the city will be GoA 3-grade driverless rakes from March 2018.”

He was speaking at an event on Intelligent Manufacturing – The Game Changer for Industry, which was organised by Confederation of Indian Industry  in the city.

GoA 3 is a driverless train operation system where starting and stopping are automated but a train attendant operates the gates of the trains during the journey. The new rakes will be introduced on the existing Dum Dum-Garia Metro route as well as the upcoming East-West stretch, Mr Kumar said. He informed that the driverless rakes based on GoA 3 mechanism were likely to be imported from China.

In India, GoA 3 rakes have already been in operation in Chennai, Bangalore and Lucknow. Mr Kumar said that GoA 4 was a real driverless train, sans any attendant as the train door operation was also automated. He added that one such rake was undergoing trial in New Delhi Metro.

Mr Kumar said that the design for the new wagons fitted with radio-frequency identification device was ready. He added that all new coaches would be manufactured with the new technology for tracking and management from 2017.