KMC laws to apply across all civic bodies 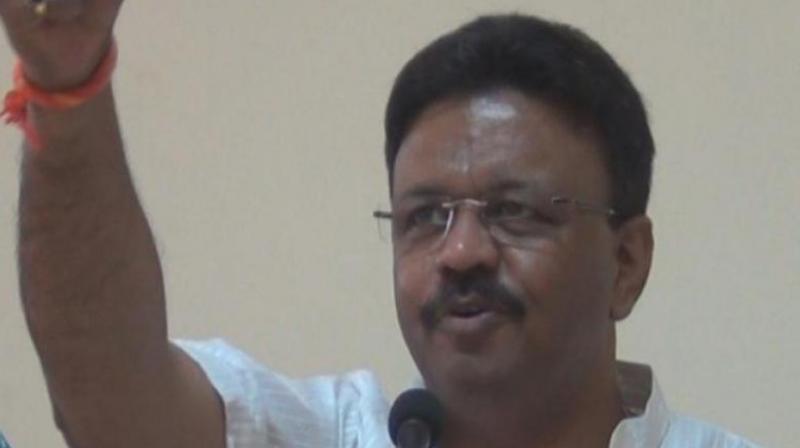 While tabling the bill in the Assembly, state municipal affairs and urban development minister Firhad Hakim said unemployed youth could now set up shop in the premises of their residential buildings.

“The business activity needs to be ‘need-based’,” he said. The particular corporation under which the residential building comes would provide license for running the shop.

Mr Hakim said, “At a time when Prime Minister Narendra Modi is trying to lure people to the shopping malls following demonetisation, our government is encouraging people to set up shops in localities to eke out a living.”

The bill empowers the municipal bodies to set up fast-track tribunals to tackle assessment disputes quickly, constitute building committees on its own with approval from the government, apply online for approval of building plans and  exemption from property tax on waterbodies, provided these are preserved by the owner to maintain ecological balance, and allow trade or business along major roads.

Discussing the bill in the Assembly, Sabyasachi Dutta, Trinamul Congress MLA and mayor of Bidhannagar Municipal Corporation, said meat and fish shops should not be allowed in residential buildings in Salt Lake area as it was a smart city.

Ashok Bhattacharya, CPI-M MLA and mayor of Siliguri municipal corporation, alleged the members of the Opposition-led corporations were being discriminated in fund allotment.