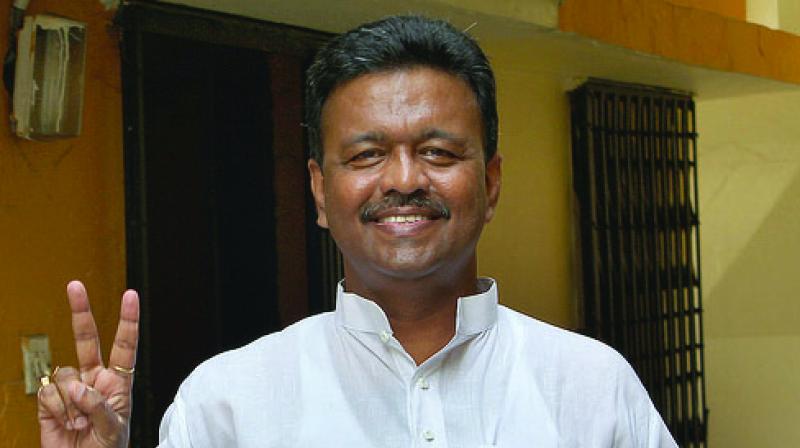 Kolkata: In a clear signal that IT major Infosys was eager to go ahead with its campus at Rajarhat New Town, the company recently made payment of Rs 50 crore for the 50-acre land they were allotted in 2010 when the Left Front government was in power.

The announcement was made by state urban development minister Firhad Hakim at the state assembly on Saturday, ruling out speculations of the IT major pulling out of the state as the Mamata Banerjee government is opposed to giving the status of Special Economic Zone (SEZ).

Replying to an allegation from a CPI(M) MLA that Infosys was treading the exit path from Bengal, Mr Hakim said, “A top delegation from the company recently met the principal secretary of my department, who is also the chairman of Housing & Infrastructure Development Corporation (Hidco), and have paid Rs 50 crore for the 50-acre land, thereby taking up possession of the land.”

The minister added that TCS was coming out with its biggest campus in the country at New Town that would be completed soon and would be employing 40,000 people.

Cognizant, which already has three campuses at Bantala, Salt Lake and Rajarhat, is also planning expansion and has asked for land from the state government. Another IT major Wipro has sought more land. IBM which has as many as 4 campuses in the state is also eyeing expansion.

“The lack of providence and dirty politics on the part of the erstwhile Left government had resulted in some leading IT companies turning away from Bengal to foray into Bengaluru and Hyderabad. But the picture is gradually changing. The IT sector is making a turnaround,” Mr Hakim said.

An urban department official added that the government was offering higher FAR for IT and if  somebody was not interested in FAR, they would be getting  reasonable exemption in property tax.

Wipro and Infosys each were allotted 50 acres in Rajarhat by the erstwhile Left Front government at a subsidised rate in 2010, along with the promise of SEZ status for their projects. However, as the  Mamata Banerjee government is against SEZ status, neither of the projects took off.