What makes the attack more reprehensible is that it took place in the presence of senior police officials. 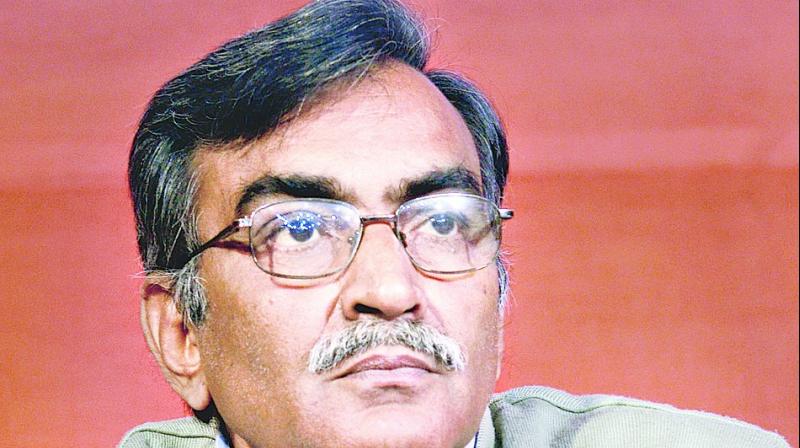 The bypoll is scheduled for Saturday; Thursday was the last day of the campaign.

According to CPI(M) state secretariat member, Rabin Deb, who accompanied Mr Mishra, the CPI (M) had taken prior permission to organise a procession from Kadamtala to Ranichak in Haldia, which falls in Tamluk constituency in East Midnapore.

However, when they reached there, the police stopped them from taking out the rally claiming their permission had been cancelled. When Mr Mishra insisted on leading the rally, the police changed the route for the rally. “To avoid a confrontation with the administration, we agreed to follow the changed route,” he said. As CPI(M) rally ended and Mr Mishra and other leaders were waiting for the vehicle to return, a Trinamul Congress procession allegedly arrived at Ranichak.

CPI (M) leaders alleged that some ruling party supporters led by local youth leader, Azizur Rahman, attacked Mr Mishra and other party colleagues. In the melee, Left MLA from Haldia, Tapasi Mondal, was hurt. The police, which had a tough time while dispersing crowd, threw a cordon around the CPI(M) leaders who were rescued and escorted safely to their vehicles.

As the news reached Kolkata, CPI(M) took out a protest rally. Over two dozens party activists, including Left Front legislature party leader in Assembly, Sujan Chakraborty and veteran CITU leader Shyamal Chakraborty, were arrested and later released. Unfazed by the attack, Mr Mishra said that his party would continue to fight for the people’s causes. “Attacks can’t beat our resolve of fighting back. Our voices can’t be stifled,” he tweeted. CPI(M) politburo issued a statement condemning the attack.

“What makes the attack more reprehensible is that it took place in the presence of senior police officials. This is the latest incident in the continued campaign of violence that the Trinamul Congress has unleashed against the CPI(M) and the Left Front in West Bengal,” the politburo statement said.

Left Front chairman Biman Bose also deplored the attack on Mr Mishra and asked all Left forces in the state to organise protests against the TMC.