The woman lodged a complaint against him accusing him of maintaining a physical relationship with her on the false promise of marrying her. 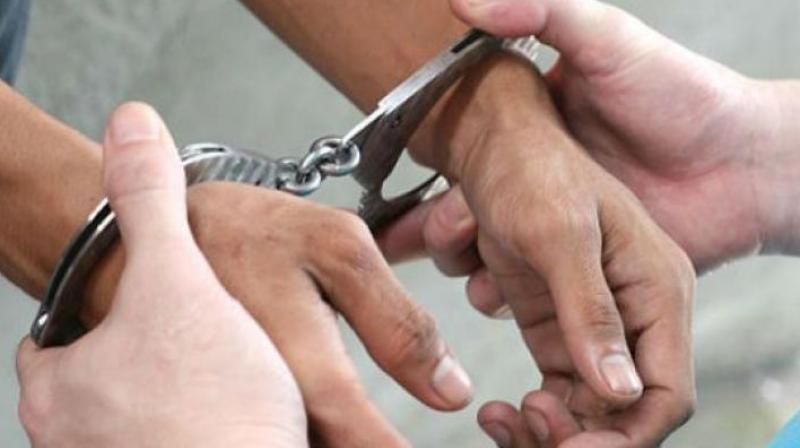 Kolkata: An RSS leader from West Bengal was arrested by the Kolkata police in New Delhi for allegedly raping a female BJP leader in Behala with the false promise of marriage. Amalendu Chatterjee, the accused, was caught by the cops plainclothes from Deshbandhu Nagar near Karol Bagh on Monday morning. He is a Pracharak in the RSS.

Mr Chatterjee also held the post of general secretary of the state BJP earlier. On August 31 the middle-aged woman lodged a complaint against him at the Behala Women police station accusing him maintaining a physical relationship for a long time with her on the false promise of marrying her.

She also claimed that Mr Chatterjee, who often used to stay at her residence, allured her with a post in the state BJP. A case was initiated under sections 376 (rape) and 120B (criminal conspiracy) of the Indian Penal Code. Launching the probe the cops tracked the network of his cellphone tower only to find that the accused has fled the city, according to sources.

They later found that he had taken shelter in New Delhi, sources revealed. After arresting Mr Chatterjee the police team produced him at the court which granted his transit remand for his production at the Alipore Court. When contacted, RSS general secretary (South Bengal) Jishnu Basu said, “I am out of town. I do not know anything about it.”