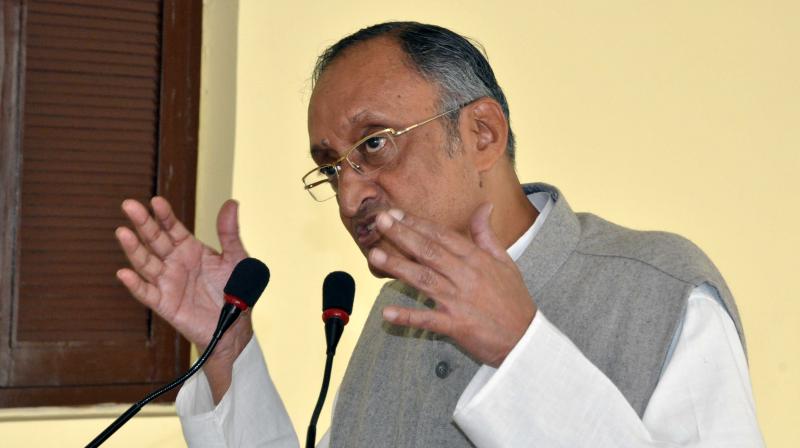 Kolkata: The state Cabinet on Friday decided to merge 21 departments to create 10 new ones in order to focus on e-governance, reduce costs and ensure better delivery of public services.

Announcing this, finance minister Amit Mitra said the move would cut down the total number of departments from 63 to 52, but it would not cost any minister his/her chair nor any employee would lose their job.