Das is the third notable politician from the state, who died after testing positive for COVID-19 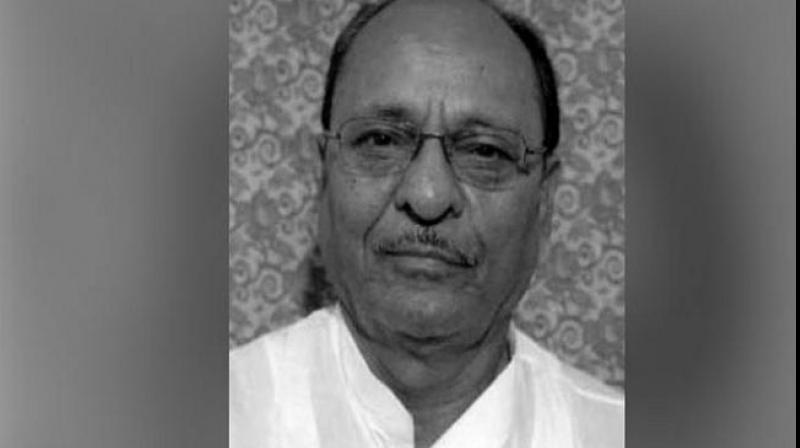 Kolkata: Trinamool Congress MLA Samaresh Das, who had tested positive for COVID-19 recently, died at a hospital in West Bengal's East Midnapore district on Monday, party sources said. He was 76.

The three-time MLA from Egra assembly constituency in the district was admitted to the hospital a few days back after he had tested positive for coronavirus and developed complications of heart and kidney, party sources said.

He died this morning, a senior party leader said.

She said his demise has left a void in the state politics.

Das, a senior leader of the TMC in the district, was first elected as an MLA from Egra assembly constituency in 2009 during a by-election.

Das is the third notable politician from the state, who died after testing positive for COVID-19.

The administrator of the board of Panihati Municipality Swapan Ghosh died due to the disease last week at a private hospital.