The agitation that has been continuing for more than a month will turn terrible and it will be a decisive battle for our independence, says Gurung. 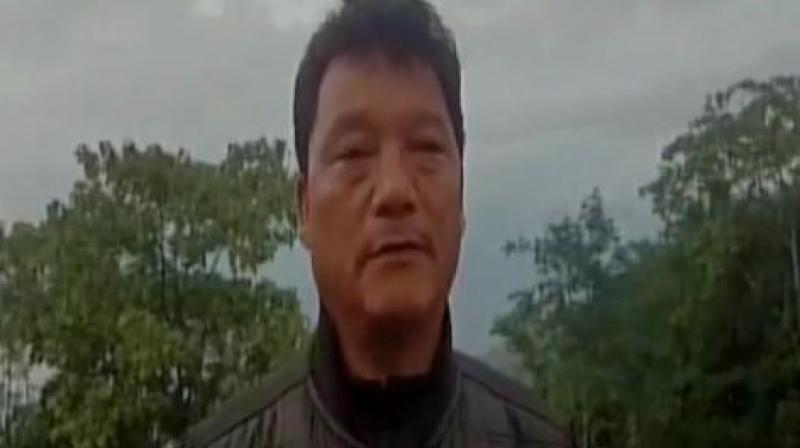 Kolkata: The demand of a separate state would turn “terrible” and will be a “decisive battle for independence”, warned chief of the Gorkha Janmukti Morcha (GJM) Bimal Gurung on Saturday night.

“The agitation that has been continuing for more than a month will turn terrible and it will be a decisive battle for our independence,” Mr Gurung told reporters on Saturday night. He also said that he was ready to shed blood and the fight would go on till Gorkhaland was achieved.

The GJM has postponed its plans for the fast unto-death strike due to the Presidential election. However, the party’s youth wing has started the groundwork for preparing youths for self-immolation in the days to come.

“We had announced that we would go for self immolation to meet our demand. Several youths have proposed and informed me that they were ready to sacrifice their lives to press for our demand,” GJM youth wing Yuva Morcha president Prakash Gurung said.

Amidst clear indication of strengthening their movement, four columns of Army were sent to the Hills on Sunday and were seen in route march in Darjeeling, Sonada and Kalimpong. With food supply being severely hit, GJM activists and some NGOs were seen distributing food items among the people.

Mounting its pressure tactics on the state government, the GJM on Sunday held a rally near Salugoda Bazar in Siliguri. There was a scuffle between the police and the GJM while they tried to march past the barricade.