The Kolkata deputy mayor could not appear before the CBI’s anti-corruption branch officials. 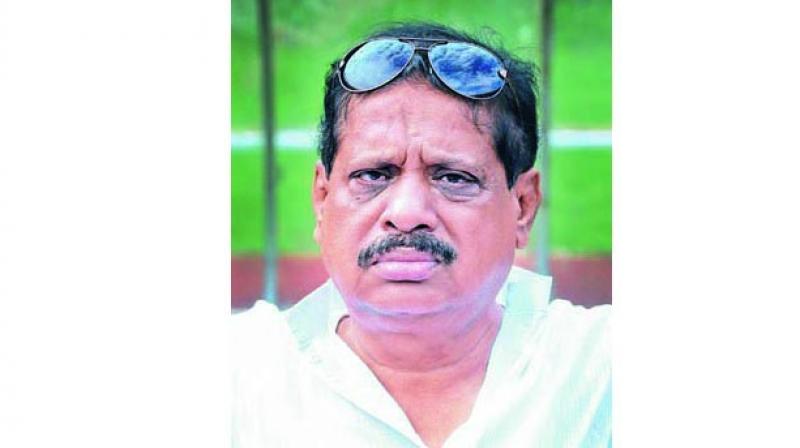 Kolkata: Trinamul Congress MLA Iqbal Ahmed has taken admission at a private hospital complaining of chest pain early on Friday after facing the Central Bureau of Investigation (CBI)’s first round of marathon questioning in the Narada sting operation case. He was called by the CBI on Thursday night for the second round of questioning and was asked to appear again on Friday, according to sources.

Mr Ahmed, however, fell sick at home, sources revealed. He was rushed to Belle Vue Clinic where he has been undergoing treatment. The Kolkata deputy mayor could not appear before the CBI’s anti-corruption branch officials. On Friday morning, he sent his lawyer, Danish Haque, who visited the CBI office and submitted a letter to the Central agency seeking time for his recovery.

Mr Haque said, “Mr Ahmed was been admitted to Belle Vue at around 2.30 am as he felt severe chest pain ... he fell ill after facing the grilling for eight hours...”