KMC to build ATMs beside toilets

An official pointed out that banks have to pay rent for setting up ATMs to a land owner. 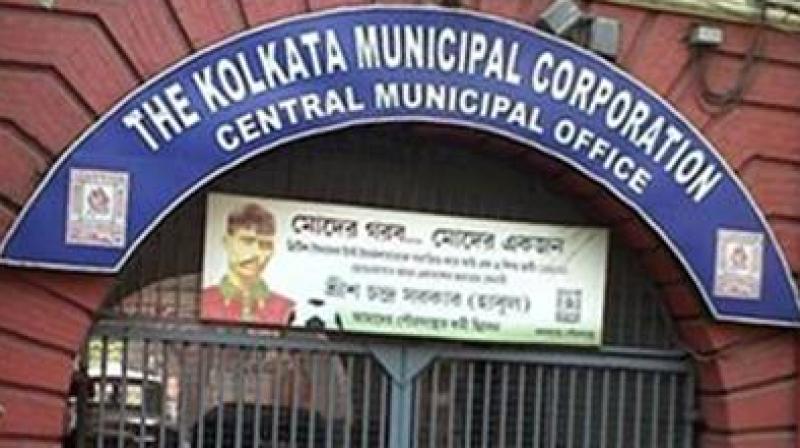 Kolkata: The Kolkata Municipal Corporation (KMC) is planning to offer land to the banks beside its pay and use toilets for opening up ATMs. The idea is the brainchild of the member mayor-in-council (environment) Swapan Samaddar, who feels that the move will encourage more and more people to use pay and use toilets and will therefore bring down the tendency to pee in the open.

“We have more than 360 pay and use toilets in the city. Our preliminary survey has made us arrive at the conclusion that 50 of these have land beside them where banks can set up ATMs. The use of ATMs at these places will make people use the toilets more and will also help us to earn revenue,” Mr Samaddar said.

An official pointed out that banks have to pay rent for setting up ATMs to a land owner. “We will be offering land at a much lower rate and most importantly at an uniform rate from Tala to Tollygunge — that is from the extreme north to the extreme south. Moreover, our toilets are located mostly at populated places. So more and more customers are expected to use ATM services,” the official added.

However, the KMC is still undecided on how they should go forward with the move.

The process of putting advertisements in newspapers or its website asking for Expression of Interest (EOI) is the conventional process. However, the civic body has decided to hold a meeting with the banks and offer open proposal to the banks.