Centre asks state to send another report on violence

More than a dozen people were killed in the violence during the local body elections. 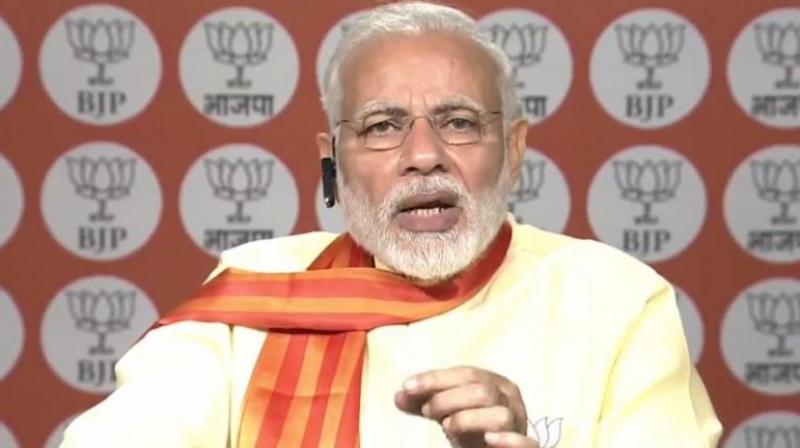 New Delhi: A day after Prime Minister, Mr Narendra Modi described Panchayat polls violence in Bengal as “murder of democracy”, the Centre today termed as “sketchy” details on the panchayat polls violence and asked the West Bengal government to send another report. The home ministry’s second communication comes two days after Centre sent a similar one in wake of large-scale violence during the panchayat elections to the State on Monday.

Officials claimed that in the fresh communication the State Government has been directed to give all details regarding the circumstances leading to the violence and the steps taken to restore peace and punish those involved.