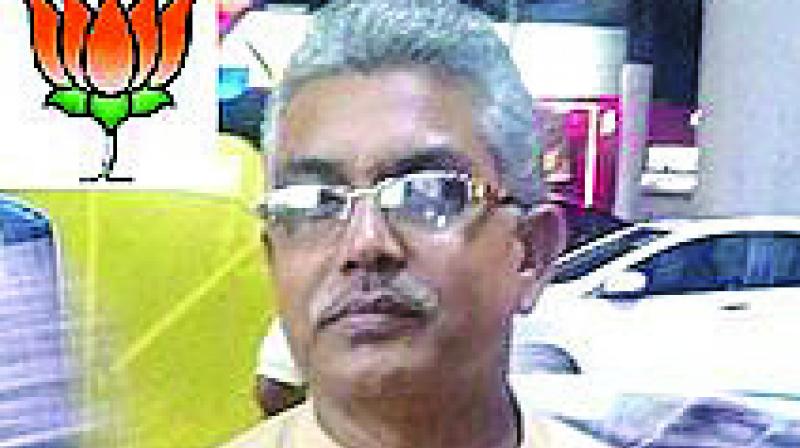 Kolkata: The state government crossed swords with the Narendra Modi government over the death of six pilgrims at Kachuberia in Sagar Islands on Sunday, calling the PMO tweets claiming stampede to be the cause as “unethical, unfortunate and not desirable”.

State housing and environment minister and city mayor Sovan Chatterjee said the Prime Minister’s Office released the tweets “without verifying facts with the state government”. “There was no stampede. The deaths (of pilgrims) were (due to) natural (causes). Such comments from the PMO goes against the federal structure,” he said.

In a series of tweets late Sunday, Prime Minister Narendra Modi had expressed sadness over the “loss of lives caused by a stampede in West Bengal” and announced a compensation of Rs 2 lakh for the family of each deceased and Rs 50,000 for those injured.

“The PMO should have confirmed with the state government before coming up with any statement,” Mr Chatterjee said.

The BJP state leadership hit back saying the TMC government was trying to “suppress facts”. “How can he say the deaths were due to cold? Why did the state declare a compensation of Rs 5 lakh? Does the state give compensation to all who die of cold?” asked state BJP president Dilip Ghosh.

He said he has urged his party’s central leaders to send a team here to take stock of the situation.

District magistrate, South 24 Parganas, P.B. Salim said the state government has an insurance scheme for the pilgrims travelling to Gangasagar, which is applicable to all those who have died.

At least six pilgrims died while returning from Gangasagar mela on Sunday, which the officials initially said was a stampede, but state minister Manturam Pakhira later attributed the deaths to “heart attack and cold weather”, claiming the elderly victims died after falling ill while rushing to board a vessel.