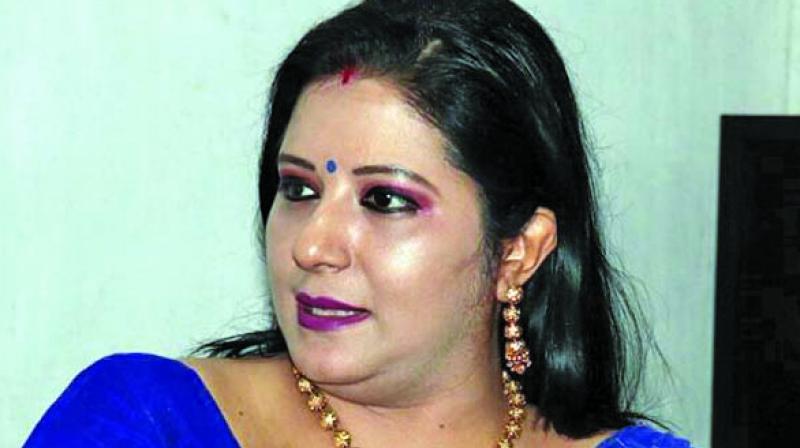 Kolkata: Keeping the door ajar for its MLA Sovan Chatterjee’s return, the Trinamul Congress has made a comeback offer to him in a renewed bid to cash in on his recent bitterness with the BJP close on the heels of his induction into the saffron camp a month ago.

This is the first time the Trinamul made its stand clear on Mr Chatterjee following his defection to the BJP. On Saturday afternoon a senior leader from chief minister Mamata Banerjee's party called up him. Their conversation lasted for around ten minutes. Mr Chatterjee’s friend Baishakhi Banerjee said, “Those who are pillars of the Trinamul keep information about him. One of them contacted him.”

She added, “Their conversation happened at the personal level. Mr Chatterjee was told they are missing him. They want him to return to the party and look after the work. As veteran leaders, they are trying to heal his wounds. Mr Chatterjee had been attached with the party since its foundation. It would not have been possible for him to take such a drastic step if he had not turned so much sentimental in humiliation.”

Ms Banerjee who also joined the BJP noted, “If his wounds were healed earlier, such a situation would not have arisen. So time will say what he decides. He was a very important leader in the Trinamul apart from being a very popular person. There is hardly anyone who does not love him as an individual. Many such people, irrespective of partyline, contact him definitely whenever they find him in pain and humiliated."

On Sunday Trinamul secretary general Partha Chatterjee said, “We have never removed Mr Chatterjee. So he has to decide what he will do. I visited his residence in person. Many others, be it Subrata Bakshi or Firhad Hakim, from our party met him, spoke to him and put in their effort. Still Mr Chatterjee joined the BJP.”

He elaborated, “If he also considers his decision was wrong and finds that he should stay in the Trinamul then he would take the decision.”