Two people were detained from the central parts of Kolkata for questioning. 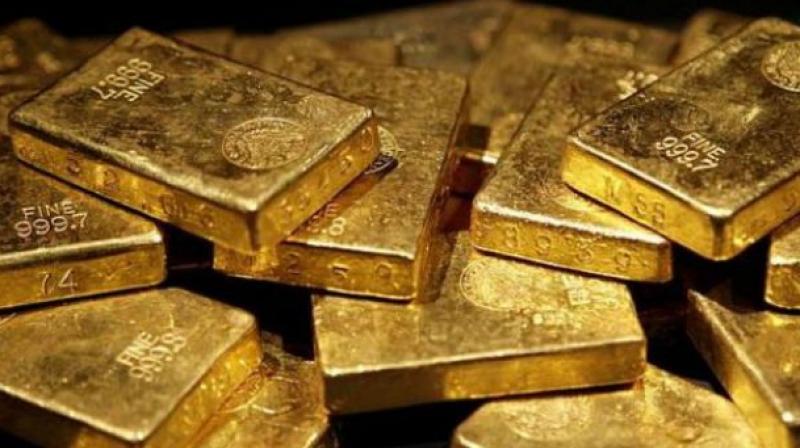 Gold worth over Rs 3 crore was seized from the hotel. (Representational Purpos)

Kolkata: The directorate of revenue intelligence (DRI) on Saturday seized around 11.5 kg of gold worth over Rs 3 crore.

It has also detained two persons for questioning in central parts of the city.

Acting on a tip-off, a DRI team raided a hotel in Sealdah and found the massive consignment with the two persons in a room.

The duo was taken for questioning, according to sources.

The value of the consignment is estimated to be around Rs 3.47 crore, a senior DRI official said. The two accused had come to the city from Champhai in Mizoram with the consignment.

Questioning them, the DRI learnt that they were handed over the gold at Champai by a person from Myanmar who asked them to deliver to another person based in Kolkata. This is not the first time that the central agency intercepted such a huge amount of gold being smuggled in the city.

This year it seized gold in the form sof bars and biscuits smuggled from Myanmar weighing 93.35 kg which is valued at Rs 26.89 crore and arrested 29 persons, sources revealed.

The DRI has found that that some of these arrested accused might be of Myanmar origin.