The movie narrates the journey of a woman, who travels to Bangladesh to trace her roots. 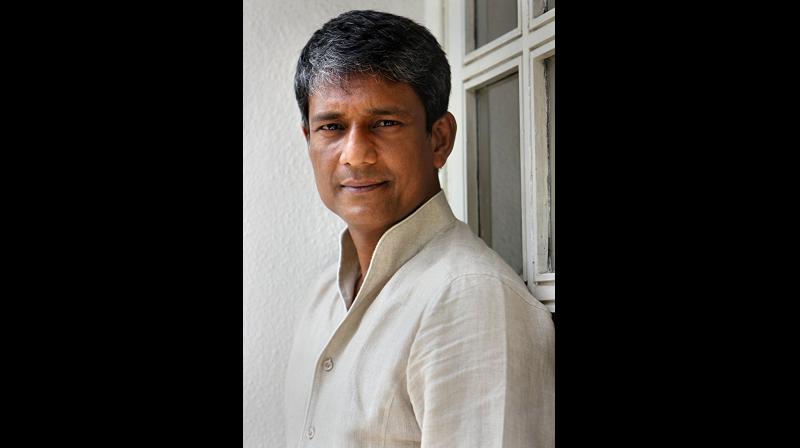 Kolkata: Actor Adil Hussain feels cinema has become a “victim” of Partition as films made on the 1947 event on one side of the border do not get a “proper release” on its other side.

The critically acclaimed actor, known for his roles in English Vinglish and Life of Pi, opined that producers and distributors should talk among themselves to ensure that the films made on either side reach out to audiences of both the countries.

“In a way, cinema, too, has become a “victim” of Partition. It is sad that films made on issues confronting the people of two neighbouring countries do not get a proper release across the border,” he told reporters on Wednesday on the sidelines of trailer launch of his upcoming Bengali film Maati.

The movie narrates the journey of a woman, who travels to Bangladesh to trace her roots.

The actor, who hails from Assam, also said that movies made in Assamese language often do not get its due as its release is usually limited to just one part of the north-eastern state.

“Forget about cross-border cinema, films made in Assamese are not released in parts of the state because people there do not speak the language. Even Bengali films don’t get released in certain parts of Assam for the same reason,” he said.

Asked to name some of his favourite works, Hussain said, “Among the arthouse productions, it would be Mukti Bhawan. Another film Sunrise (Marathi) is very close to my heart, but it did not get a commercial release. It is available on Netflix,” he said.     — PTI

The actor also mentioned Gangor — based on Mahasweta Devi’s short story — and English Vinglish as films that gave him “unforgettable experiences”.

Talking about his journey from Assam to Mumbai, Hussain said director Abhishek Chaubey had come to him at National School of Drama in Delhi to offer a role in Ishqiya.

“He stood in front of the classroom at National School of Drama, where I was teaching. As soon as I stepped out, he approached me and I agreed. That’s how Ishqiya happened in 2010.”

The actor is excited about his next outing ‘2.0’ with superstar Rajinikanth.

“The film has been made with a budget of over Rs 400 crore. It is one of the most expensive films in India, I am looking forward to it,” he added.