Singha Roy is considered to be a mentor of the BJP leader during his initial days in politics. 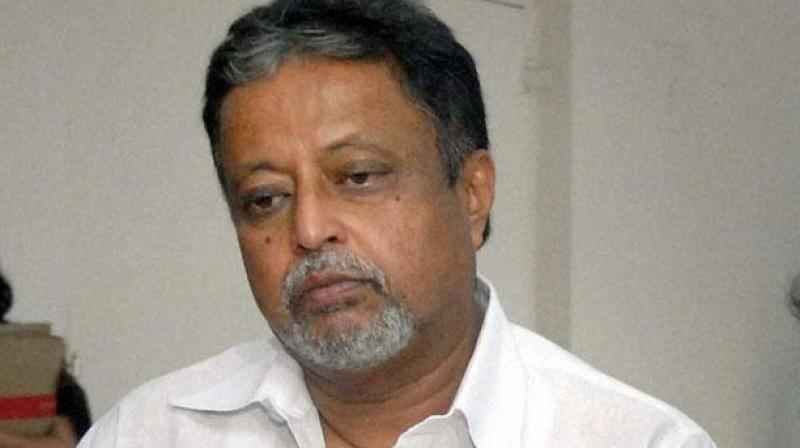 Kolkata: Calcutta high court on Wednesday extended an interim order, preventing the West Bengal police from arresting BJP leader Mukul Roy till March 31 in connection with a complaint over the death of a man in 2015.

The court extended the interim order after the West Bengal police moved a plea, seeking more time to find the documents related to the treatment and death of Mrinal Kanti Singha Roy.

Singha Roy is considered to be a mentor of the BJP leader during his initial days in politics.

While hearing the anticipatory bail prayer moved by the BJP leader, a division bench of justices Joymalyo Bagchi and R Bharadwaj granted the state time till March 15, when the matter will be taken up by the court again.

Mukul Roy, who was a top Trinamul Congress (TMC) leader before joining the BJP, was earlier directed by the court to cooperate in the probe by the state police and appear before the investigating officer as and when asked.

The bench had, on January 30, directed the state to produce all he medical records relating to the treatment of Singha Roy.

Singha Roy had allegedly suffered a road accident around midnight on June 8, 2011 while returning home at Kanchrapara from Halisahar in North 24 Parganas district. He was treated at a local nursing home and then shifted to a private hospital in Kolkata.

His sister Sonali Kundu had alleged that Singha Roy was made to stay in a lodge under Mukul Roy's supervision after his release from the Kolkata hospital.