State-owned firm will buy both country liquor and IMFL from manufacturers and sell them to distributors. 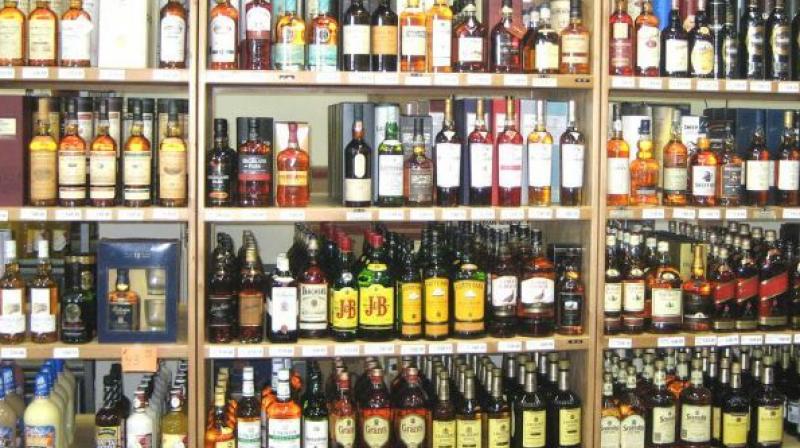 Kolkata: The Mamata Banerjee government has decided to set up a public sector company to foray into alcohol distribution business in both IMFL and country liquor segments.

A senior official in the excise department said West Bengal State Beverages Corporation Limited will buy both country liquor and IMFL from manufacturers and sell them to distributors, who, in turn, will sell them to shops, bars and hotels across the state. The initial paid up capital for the corporation will be Rs 20 crore.

“The DMs have already been directed to identify godowns for storing alcohol bottles,” the official added.

Bengal has around 2,000 bars and over 3,000 liquor retailers, besides 104 distributors. The state hopes to generate about Rs 150 crore in the first year. IMFL distributors have requested no interference from the government, claiming it could adversely affect a large number of people dependent on the trade for their livelihood.

“We will soon write to the chief minister seeking a review of this decision. The  price of country spirit will shoot up if the state government intervenes in our business. We will be compelled to sell a bottle now priced at Rs 65 at around Rs 90. As people will not be able to afford the spirit at such a price, the business of spurious liqour will thrive,” Prodyut Saha, head of the All Bengal Excise Licensees’  Association, said.