A police vehicle escorting Mr Deb was attacked by the agitators on Thursday morning. 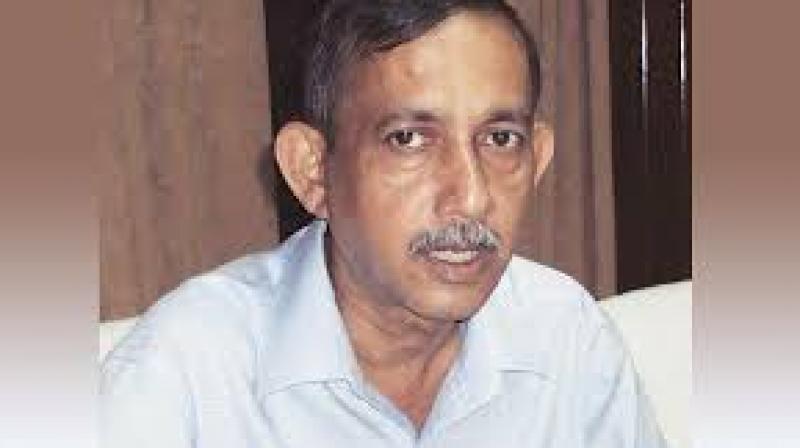 A police vehicle escorting Mr Deb was attacked by the agitators on Thursday morning.

The attack took place when Mr Deb was on his way to Panighata from Siliguri to observe 203rd birth anniversary of Nepali poet Bhanubhakta Acharya.

“GJM activists, armed with khukri (Nepalese knife) assembled there and hurled stones at us. They gheraoed my car and tried to stop me,” he alleged, adding that a police vehicle that had followed his convoy was also attacked immediately after he left the place.

“This is sheer vandalism in the name of peaceful movement and no civilised society will accept it,” Mr Deb, who is also president of Darjeeling district Trinamul Congress, said.

GJM general secretary Roshan Giri, however, refuted the allegations and said that the GJM has no role in violence. “We are carrying out a peaceful democratic movement. This is simply an attempt to malign us. The only solution to our problem lies in creation of separate state of Gorkhaland and the Centre should open a dialogue on it,” he said.

Since Wednesday night the tourist information bureau at Mal and the revenue inspector’s office at Sukna were set on fire. The Gayabari railway station of the Darjeeling Himalayan Railway and the house of chairman of Tamang Development Board at Kalimpong was also attacked.

On Thursday, a forest office and residence of forest guards were set on fire at Teesta area in the hills. Several vehicles on their way to Sikkim were also damaged at Tarkhola area. Internet services remained suspended for the 26th day. Except pharmacies, all other shops, restaurants, schools, colleges, hotels and private offices remained closed.

Meanwhile, an eminent singer and a novelist based in the Hills returned awards given to them by the Mamata Banerjee government to extend their support to the GJM’s separate Gorkhaland movement.

Writer Krishna Singh Moktan, who was also the former Darjeeling inspector-general of police, returned his Bhanu Bhakta Award received in 2004.

Singer Karma Yonjan too returned his Sangeet Samman award. Both of them handed over their awards to Nepali Sahitya Sammelan Committee, which will return it to the district administration.

“As a mark of protest against the government and supporting the Gorkhaland movement, I am returning an award presented to me,” Mr Mukhtan said.