Congress councillor demanded strong punishment for dereliction of duty on part of KMC officials on the matter. 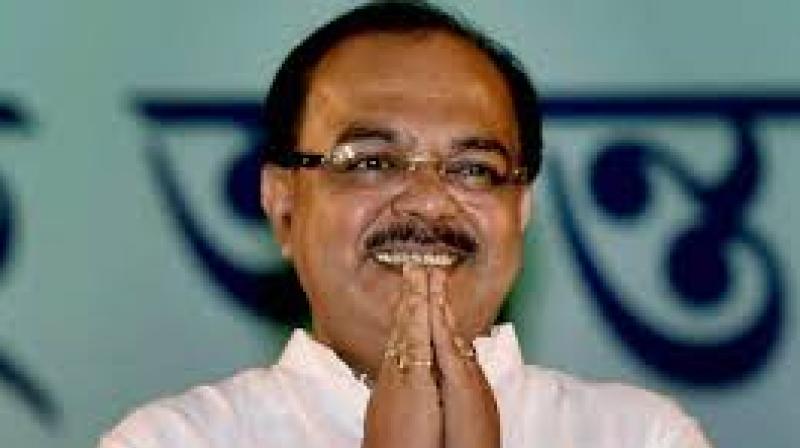 Kolkata: Congress councillor Prakash Upadhyay fell at the receiving end of blows as mayor Sovan Chatterjee lashed out at him for allegedly attempting to misguide councillors at the monthly session of the Kolkata Municipal Corporation (KMC) on Wednesday.

Mr Upadhyay claimed that he and his wife Mamata Upadhyay had received digital ration cards of the BPL category and demanded strong punishment for dereliction of duty on part of KMC officials on the matter.

The mayor produced various signed documents of Mr Upadhyay pertaining to his status of BPL and said that the councillor had acted in a way that called for punishment. "He had dug out the worm on his own and is deviating from true facts for reasons better known to him. I have scrutinised all the documents. All the signatures of Mr Upadhyay have matched where he himself had applied for the BPL category," Mr Chatterjee said.

Mr Upadhyay left the KMC office red faced. "The mayor is lying," he claimed, but could not produce any document to back his claim.