The incident came to light on Saturday and police launched an investigation after one of the two women posted two videos on Facebook page. 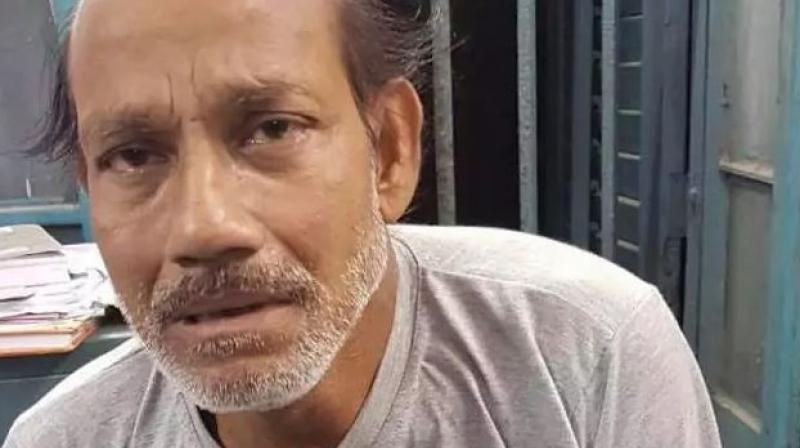 The man, a hawker by profession, was arrested from Shyampukur police station area in the city, police said. (Photo: Facebook | Kolkata Police)

The man, a hawker by profession, was arrested from Shyampukur police station area in the city, police said.

The incident came to light on Saturday and the police launched an investigation after one of the two women posted two videos on her Facebook page and also on the Facebook page of the Kolkata Police.

"When we protested and asked the bus conductor to take action, he ignored our pleas. Fifteen days back when the person had made vulgar gestures we could not do anything as we did not have any proof. Today we have these two videos as proof and we want justice," the victim said on her Facebook post.

The Kolkata police had assured them that the culprit would be arrested and punished after they came to know about the incident.

"We don't need any written complaint. The videos posted on our Facebook page is enough for us. We have already lodged a case. We are trying to track down the culprit," the Kolkata police had said on their Facebook page before the man was arrested.

The man was arrested later.