Hidco, IIT-Kharagpur to set up Happiness Centre in New Town 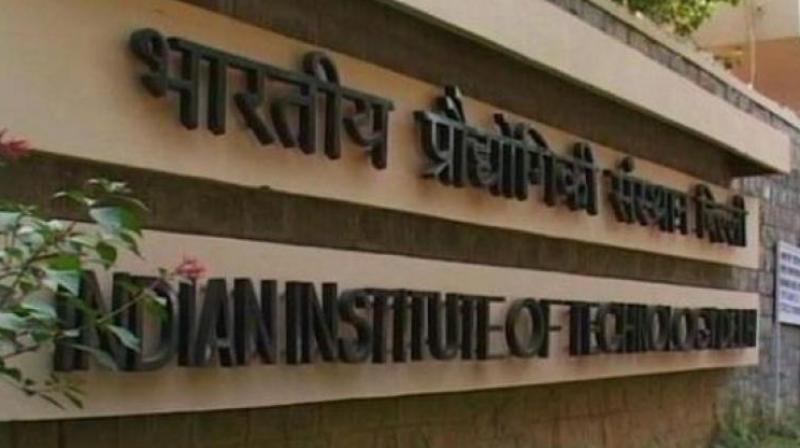 The institute has set up a ‘Rekhi Centre of Excellence’ to offer micro-credit courses on ‘Science of Happiness’. (Photo: PTI)

Kolkata: West Bengal Housing & Infrastructure Development Corporation (Hidco) is collaborating with IIT Kharagpur for creating a centre of Happiness in New Town. IIT Kharagpur has a Centre of Excellence on Happiness that started functioning only a few months back.

“I have already spoken to director Partha Pratim Chakrabarti and he is soon sending a team of experts to discuss how we want to proceed with our plans for this centre and accordingly give their opinion on progressing in a scientific manner,” Hidco chairman Debashis Sen said.

New Town has already achieved the status of Smart City and Hidco is bent upon making its citizens happy. Elaborating on the concept, a top Hidco official said,  “We want to ensure that citizens here need less time to commute and there is less traffic jam. There should be zones of recreation and entertainment along with centres of yoga, meditation, sports. There should be a sense of safety and security, and a feel-good look in the public spaces.”

A workshop on Future Cities was held at Glass House in Eco Park on Tuesday where deputy director of IIT Kharagpur spoke of their new Happiness centre. IIT Kharagpur has started offering courses on happiness in September last year. The institute has set up a ‘Rekhi Centre of Excellence’ to offer micro-credit courses on ‘Science of Happiness’.

Madhya Pradesh has already set up ‘happiness department’, with chief minister Shivraj Singh Chouhan heading it. It is aimed at ensuring happiness in the lives of common people. The concept of happiness is already there in Bhutan which has “Happiness Index” to measure happiness of its people.