The two cops faced the action after a businessman lodged a complaint to chief minister Mamata Banerjee who ordered a probe. 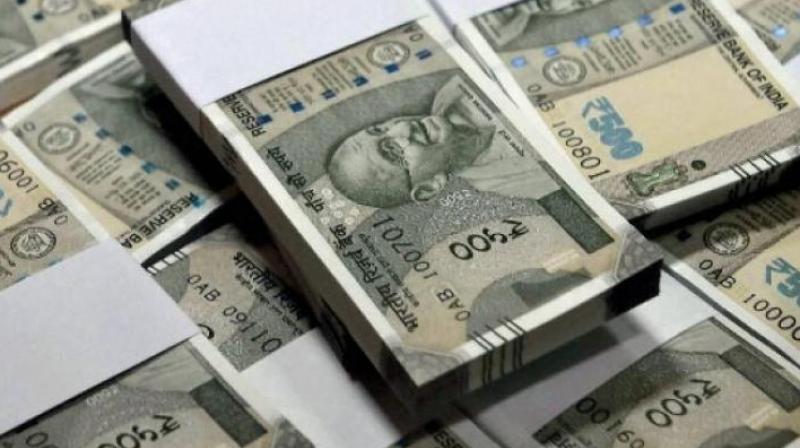 Kolkata: The inspector-in-charge (IC) of the Purbasthali police station in Burdwan East Somnath Das was transferred while his subordinate officer, Kabir-uddin Khan, an assistant sub inspector (ASI), was suspended in wake of allegations of extortion of money by them on the pretext of organising a Kali Puja, which however, was not even planned.

The two cops faced the action after a businessman lodged a complaint to chief minister Mamata Banerjee who ordered a probe.

Recently Naser Khan, a businessman from Purba-sthali, received a small piece of donation bill from the ASI who visited him. The bill was titled as “Shree Shree Shyama Puja 2018 organised by Purbasthali RG Party.”

The amount qouted in the form was Rs 5,000, according to home department sources. In the districts each police station has an RG Party, a wing of cops, which is entrusted to tackle crime in its respective jurisdiction. Initially Naser thought that the donation bill was original.

He later grew suspicious and went for a reality check. Naser started inquiring about the proposed puja from some civic volunteers who are posted at the Purbasthali police station.

To his surprise Naser however learnt that no such Kali Puja was planned. He also came to know that similar amount of money was extorted from many other businessmen by the ASI who handed them the similar donation bill.

Pinning hope for justice Naser lodged a complaint to Mr Das. But no result came. This time he sent his complaint to the Chief Minister’s Office (CMO) at the state secretariat: Nab-anna, sources elaborated. Mr Das and Mr Khan came under the scanner of a probe conducted by the district police on the CMO’s instruction.

The bill which was published and handed to Naser and other businessmen was found fake. Mr Khan was suspended. He is now facing a departmental proceeding which has been underway.

On the other hand Mr Das was shunted to Kalim-pong in North Bengal where he has been assig-ned as the court-inspector. An officer from Golsi police station Rakesh Sin-gha has replaced Mr Das as the IC of the Purbas-thali police station.